Emily Donegan and her husband Joe did not grow up milking cows, pitching hay, or learning the intricacies of farming. But now it’s routine. Emily cherishes the lifestyle and innumerable benefits their sons gain from living on a farm.

Farming was a leap of faith for the couple.

While at Providence College in Rhode Island, Joe had a vision. He decided the best thing he could do for the world was to raise his family on a farm. His mother grew up on a farm and Joe grew up close to farms but didn’t know the day-to-day routine and work that farming entails.

The Donegans had a growing family, limited knowledge about farming, and they didn’t have a farm, cows to milk, or money. 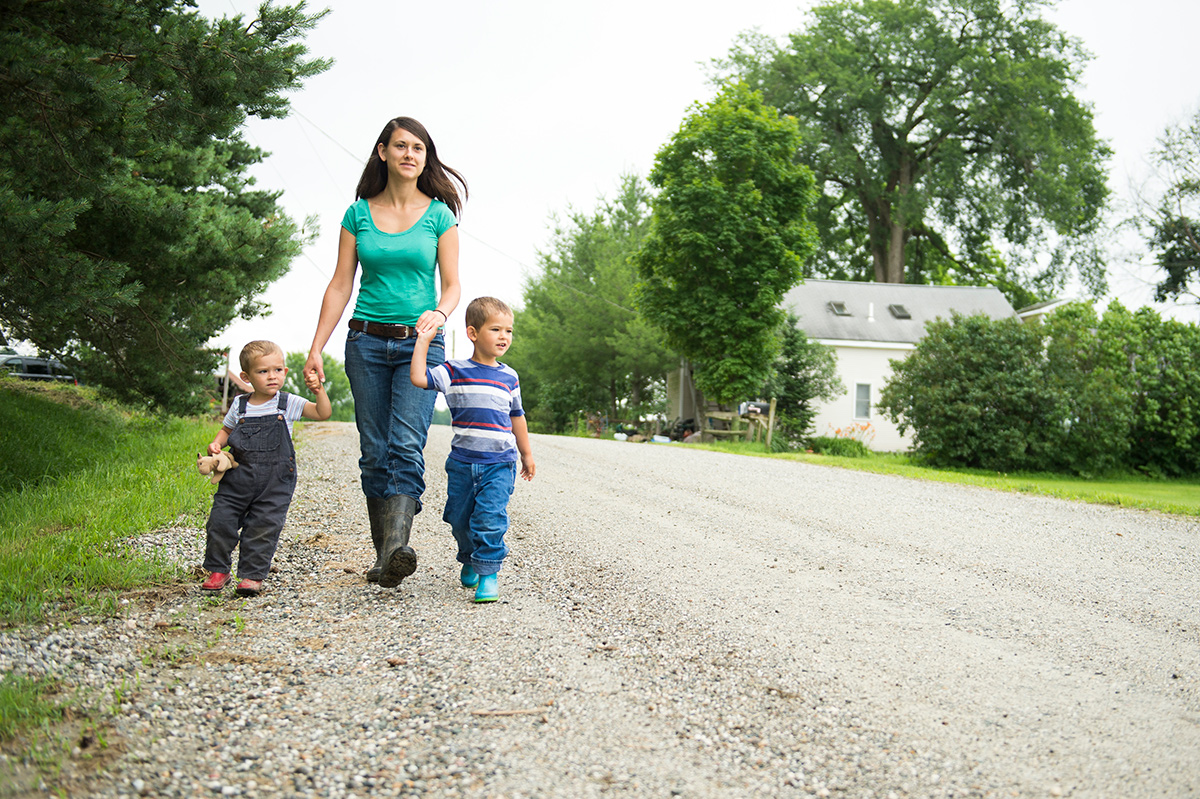 Emily, who acknowledges she didn’t know a thing about farming, said Joe’s vision spoke to her. “We had each other, we had our family, we felt we had enough to get started,” Emily said.

They began farming in Vermont with just four bred heifers and a group of calves. After two years, the Donegans were ready to ship organic milk. They joined Organic Valley in May 2008 and now milk 30 organic cows.

“I think everything about the lifestyle is advantageous to kids,” Emily said, adding that her boys, Patrick and Franklin, are learning the value of hard work and about their role in the ecosystem. They also have a lot of love for the animals that provide so much for their family and others.

Emily takes care of all the bills and bookwork and helps with farm chores as needed (especially during haying season). Joe likes the structure of daily chores and enjoys milking. It doesn’t really matter who’s doing what because they share the lifestyle. 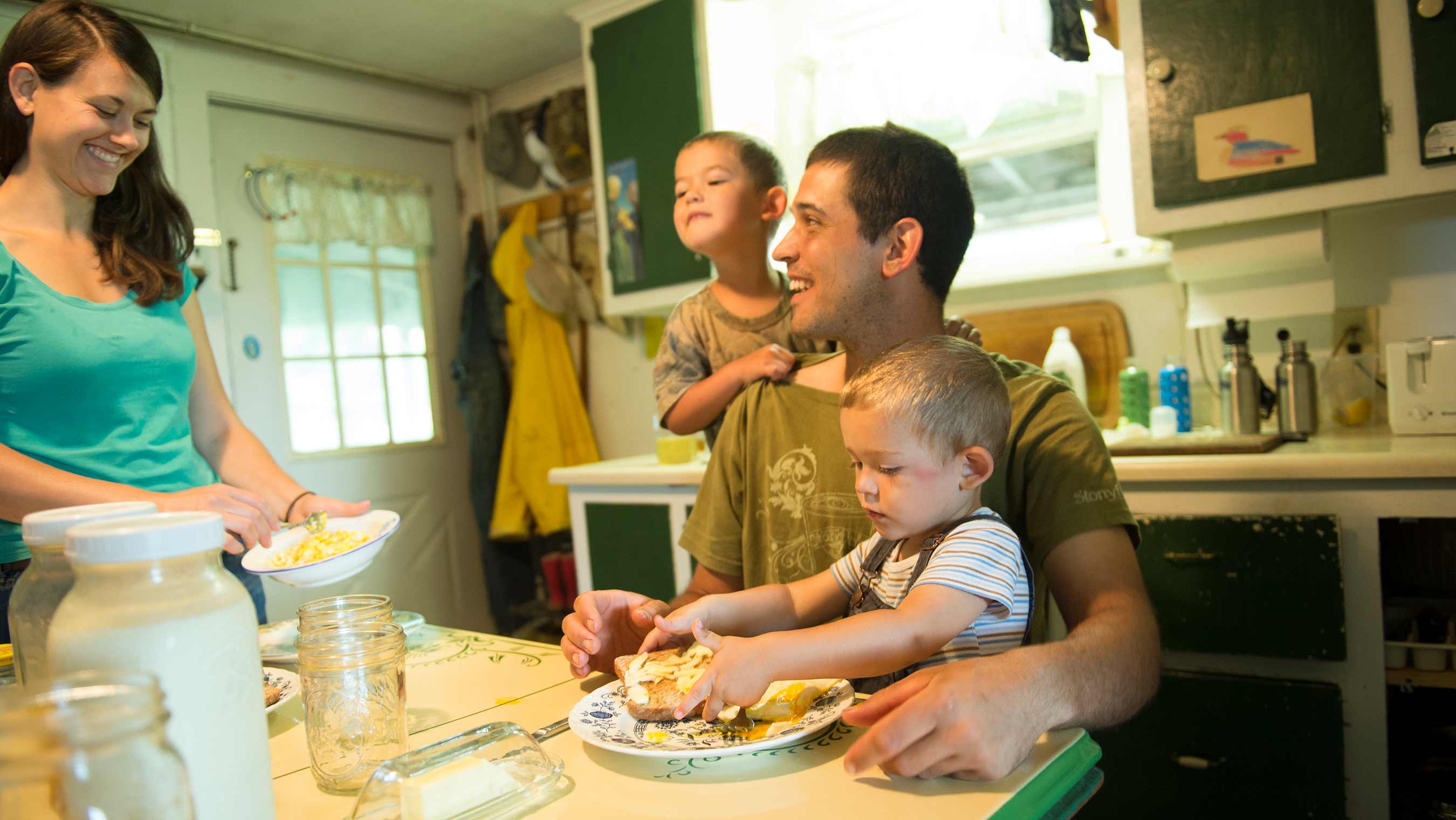 Emily also enjoys making food from scratch and creates yogurts and cheeses for the family. They buy locally grown veggies to put up for winter, and she stocks up on apples during the end-of-season deals at orchards so she can make applesauce and cider.

“As difficult as it is, there’s no better place to make a home than on a farm,” Emily said.

See and hear more from Emily about becoming first-generation farmers in this lovely Soul of Farming video.