Raising cows is much like raising kids. These two jobs are the most rewarding I’ve ever had, and I wouldn’t trade fatherhood—or farming—for anything.

I am the sixth generation of my family to operate a dairy farm on this land and the first to do it certified organic. My grandfather ran the dairy when I was growing up, and my brothers and I idolized him. Most of the knowledge I have about farming—about treating animals kindly and treating the land respectfully—comes from him. It was a really wonderful thing for us to be able to spend so much time with him because he had so much wisdom to share. When my grandfather died in 2000, I figured it was “now or never,” so I put a business plan together and brought my first cows onto the farm in November 2001. It was terrifying, but also exciting. 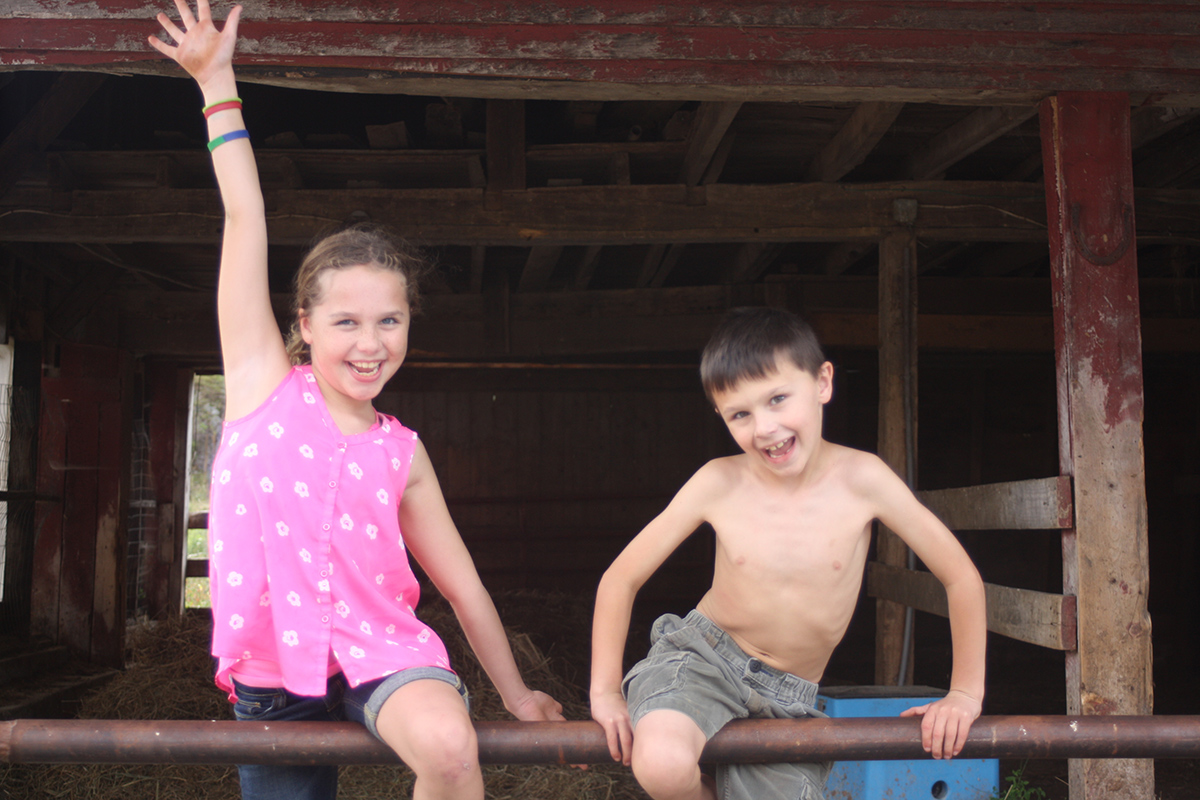 We started out conventional but began the transition to organic agriculture in 2012. Things were so hard during the first 10 years after taking over the farm and before going organic. We were in survival mode. The ups and downs of the conventional market were killing us, and I knew early on that I’d need to do something radically different in order to make ends meet. I tried a few different things, and when I first heard about organic, I was skeptical. But the more I researched and read, the more it began to make economic sense. Turns out, even though transitioning to organic was incredibly difficult financially because our farm was already so vulnerable, looking back now that we’re seven years in, it’s the best decision we’ve ever made.

When you go into it thinking it’s only for financial reasons, but then you see everything turn around because of that management change—the health of the cows, a healthier business—it’s really eye-opening. Once we became established in organic, a lot of other great reasons to stay organic just showed up.

"Now that I think about it, my experience with organic farming over the years connects with parenthood more than I realized."

The cows became healthier, but we also didn’t have to try as hard to keep them healthy. We weren’t putting as much pressure on them to perform, which also took pressure off me. That’s actually a nice analogy for family: The more pressure you put on your family, the harder it is to manage. But if you ease up on your kids in some ways, things just seem to go smoother.

My wife, Jennie, and I also saw how the cows were doing better, and they were being fed organically. The connection just clicked for our own health too, and we started buying more organic food for our family.

Now that I think about it, my experience with organic farming over the years connects with parenthood more than I realized. Before I had kids, I never thought I could do it, but now that I have kids, I totally get it. It’s the same with going organic. Before you do it, you think the farm can never be run organically, but then you do it and you realize it really can be done.

When I think about what my kids have learned growing up on a farm that I want them to carry forward with them, I have to think about the connection with the pandemic now, too. Living in a rural area, you can really appreciate the country. I appreciate that I have a job and an income. I try to pass that appreciation on to them. We’ve seen how important the food chain is, and how vulnerable it is, too. I don’t try to figure out my kids because they’re way too complex, but I think they all appreciate the farm in their own ways.

Watching our kids grow up on a dairy with a herd of 50-something happy, healthy cows has been a huge joy for us. One of the most impactful lessons my grandfather left me and my brothers is the idea that you get what you put in: with cows, with the land, with anything. He showed us that the quality of your result is directly related to the quality of your effort, and that’s something I’ve tried to share with my kids, too. It’s commonsense wisdom that applies to anything they take on. 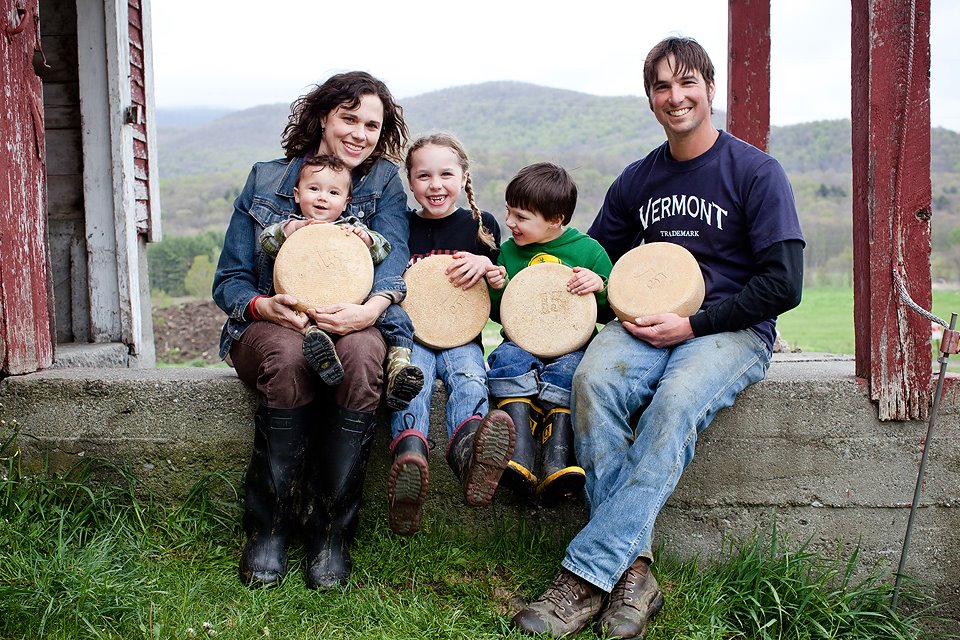 When my grandparents were running the farm, it was never expected that any of us would come back—myself or my three brothers—and to not have that pressure on you is kind of nice in some ways. That’s how Jennie and I want to raise our kids.

I hope that they grow to love the connection to the land—they’re the seventh generation, and that’s a strong bond to this place. I hope that they feel they can always come back and be a part of it, even if farming isn’t their career. And if any of them do decide to take over the farm when they’re grown, knowing it’s their choice will make it more meaningful for them (and us). In the meantime, one of my sons has been helping me every day over the past few months while he’s been home from school, and that’s been such a special experience.