The Zwebers stave off suburban sprawl and find a way to keep farming.

When fourth-generation farmer Tim Zweber was born, Interstate 35 was still under construction and Minnesota’s Twin Cities were a distant 30 miles away. Today, Minneapolis and St. Paul are still 30 miles away, but sprawling subdivisions now occupy fields that used to be filled with corn and soybeans.

The Zweber family has been farming this land since 1906—and they’re doing everything they can to make sure their farm survives for the next generation. But that is easier said than done when you live in the rapidly expanding exurbs of Minneapolis. This is the fastest-growing county in Minnesota, and farmers have had to change with the times.

The Zwebers are actually happy to have the new neighbors—all those new families have provided a market for the organic beef, chicken and pork they raise. But dairy has always been the lifeblood of the Zweber clan, and they work hard to educate their new neighbors about what it means to be a farmer.

Through farm tours, partnerships with the University of Minnesota and Tim’s (hilarious) Twitter feed, the Zwebers are working hard to evangelize the gospel of organic. “It’s fun to share our small, beautiful place on this Earth,” says Emily Zweber, Tim’s wife and a member of Organic Valley’s Generation Organic.

It may be fun, but it’s also necessary. When developers began tiptoeing up to the edges of the Zwebers’ land, the family faced a stark choice. “There were two options for us, living in a relatively urban area,” Emily says. “Either expand the herd and expand the size of our land base, or expand the value of the current herd that we had. We decided to go organic, and with already being a grazing herd, it was an easy transition.”

And choosing a co-op for their organic milk was easy, too. Tim and Emily are members of Generation Organic, Organic Valley’s effort to encourage millennials to pursue careers as farmers. Now, Tim says, when he arrives at Organic Valley meetings, “It’s like a big family reunion. There’s a culture of community in our co-op. We’re all family and friends. That culture really keeps us going.”

The Zwebers have always produced incredible food—and they have the blue ribbons from nearby county fairs to prove it. But today, as part of Organic Valley, they have a chance to get their message out to a national audience.

“We want to make it so family farms can thrive,” Emily says. So do we. 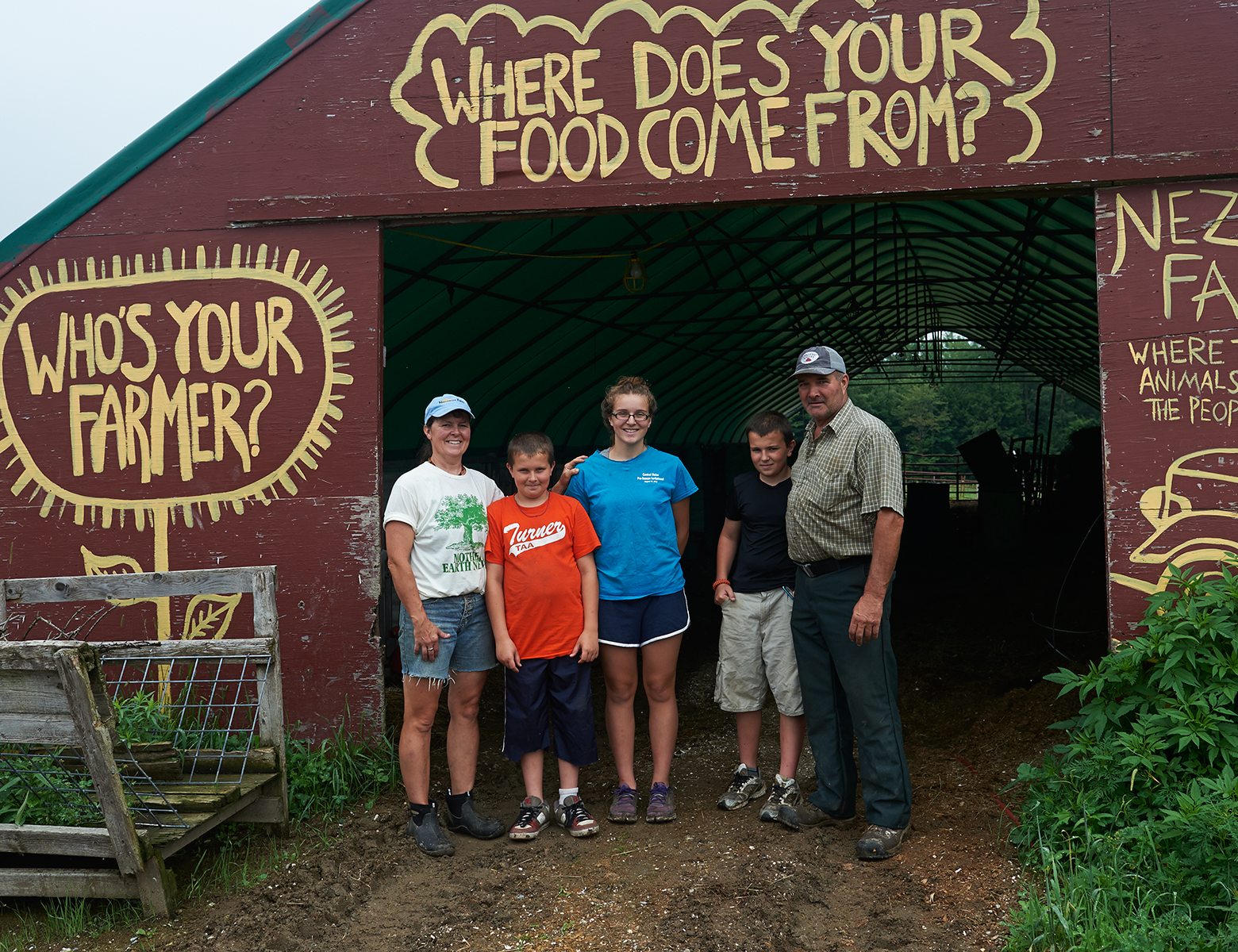