When Jeff Koester took over his family’s farm, he went organic for his kids.

“If it wasn’t for organic, I don’t think we’d ever have made it.”

Jeff Koester loved growing up on his parents’ conventional farm here in northwest Illinois. “I can remember when I was a kid and I couldn’t wait to get big enough or old enough to do this or that,” he says. There was, however, one chore, he never wanted to do—spraying pesticides.

When Jeff took over, he did everything himself, except the spraying.

“I always had someone come in and spray the corn because working with that stuff was something I refused to do,” he recalls. “Dad used to do the spraying—I remember how bad it smelled—and after a week of that, he would say he felt like a wilted weed from being exposed to those chemicals.”

One day, Jeff says, something snapped. “In the spring of 2002, I was on the hill watching them spray, and for some reason I just shook my head and thought this isn’t right. That was the last year I allowed chemicals on my land.”

The next spring, Jeff dropped by the Westabys, a nearby Organic Valley farming family, to get some advice. “I talked to them about how to transition to organic,” he recalls. “We were always kind of intrigued by the idea of being more self-sufficient.”

Soon, the positive results of switching to organic became more evident. “Now that [the cows are] on pasture, eating clean food, we rarely have to use anything because they’re healthy. If a cow does get sick, she responds quickly to the homeopathic treatment and springs back fast.”

Animal welfare is a high priority on the Koesters’ farm, but their three kids come first. “We wanted our kids to have the best start,” Sheila says. “This lifestyle really draws the family together.”

The Koester kids—Nathan, Colton and Madalyn—are still young, but both Nathan and Colton have already taken on major responsibilities on the farm. “I want them to do what they want to do,” says Jeff. “Nobody told me to farm, and I’m not going to tell them what to do.”

Then again, kids grow up fast.

“When I was making hay this past week, the two boys milked the cows for me. Makes me wonder how I used to do it without their help.” 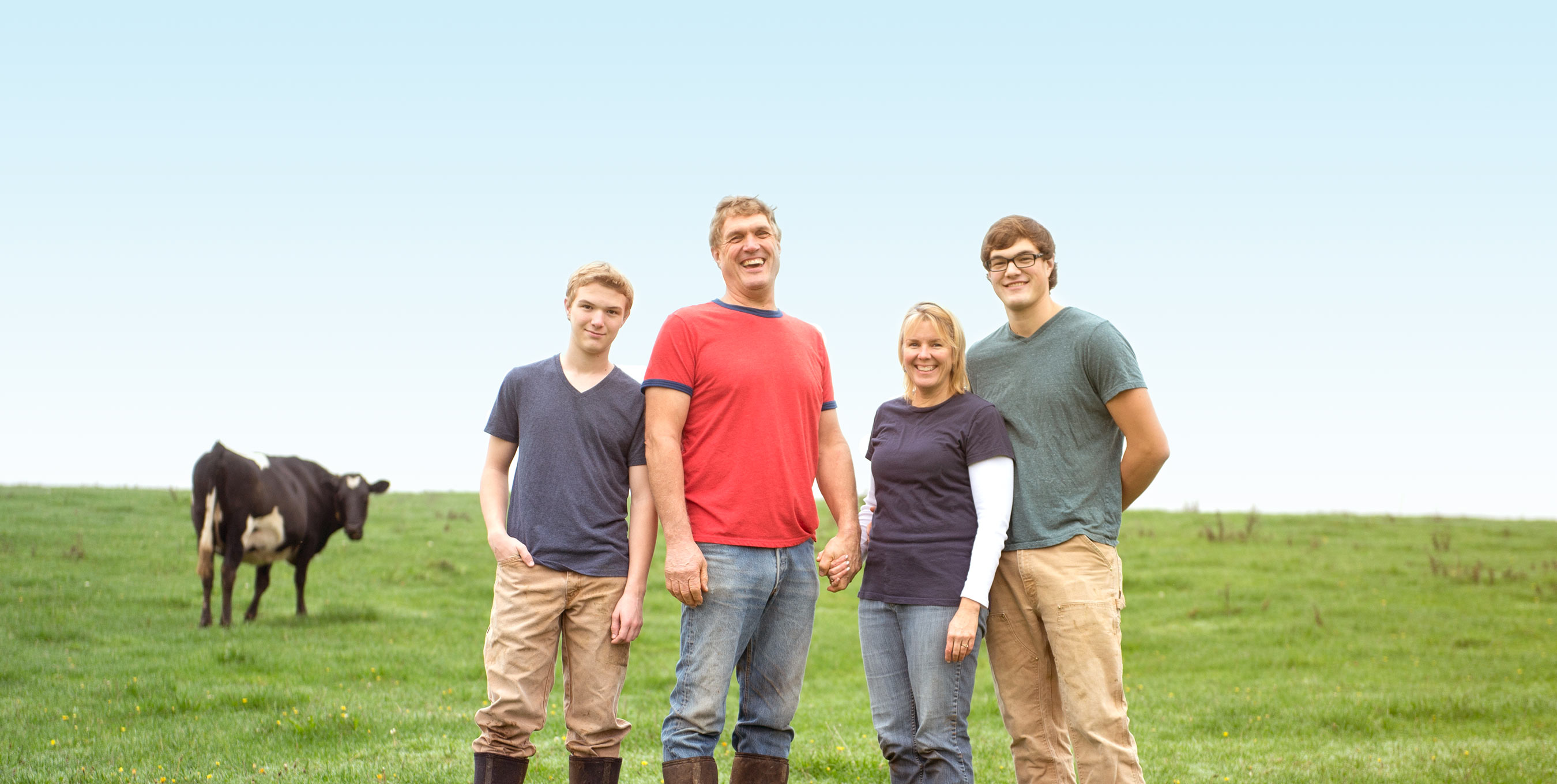