Steve and Susan Pierson live a storybook life together in Oregon’s Willamette Valley.

“Small farms are the lifeblood of rural communities.”

That’s Steve Pierson, an Indiana native and first-generation farmer whose boyhood dream became a reality here in rural Oregon. Here’s what happened: Steve graduated from the University of Florida, packed up his Volvo, drove out to Oregon and found a job on a farm. In short order, he married the farmer’s daughter, Susan, and became the leading force in a five-generation-old dairy in Oregon.

“It all just came together for me,” Steve laughs. “I’m such a cliché.” But since the day he arrived here in the early 1980s, Steve’s learned a thing or two about what it means to be a rural farmer and just how hard it can be to make ends meet when farming conventionally. “I’d be lying if I said it wasn’t hard,” he admits, “but we wouldn’t be standing here if we hadn’t transitioned to grazing and organic.”

“Organic Valley provided us with the stability we needed in a time where sustainability had taken on a double-meaning,” adds Susan. With some helpful guidance from their new co-op, the Piersons have turned their fields into a “salad bar for cows.”

“This is as good as it gets,” Steve beams as he gestures to acres upon acres of grass, healthy and waiting.

In a very real way, Susan and Steve’s passions for farming have had the exact effect that Steve had dreamed of so long ago as a boy in Indiana. And he knows it. “Sometimes I can’t believe how lucky I am,” Steve explains. “I see the farm being here in 50 years great-grandchildren running it.” It’s all the Piersons ever wanted, and it’s all thanks to the switch to organic. 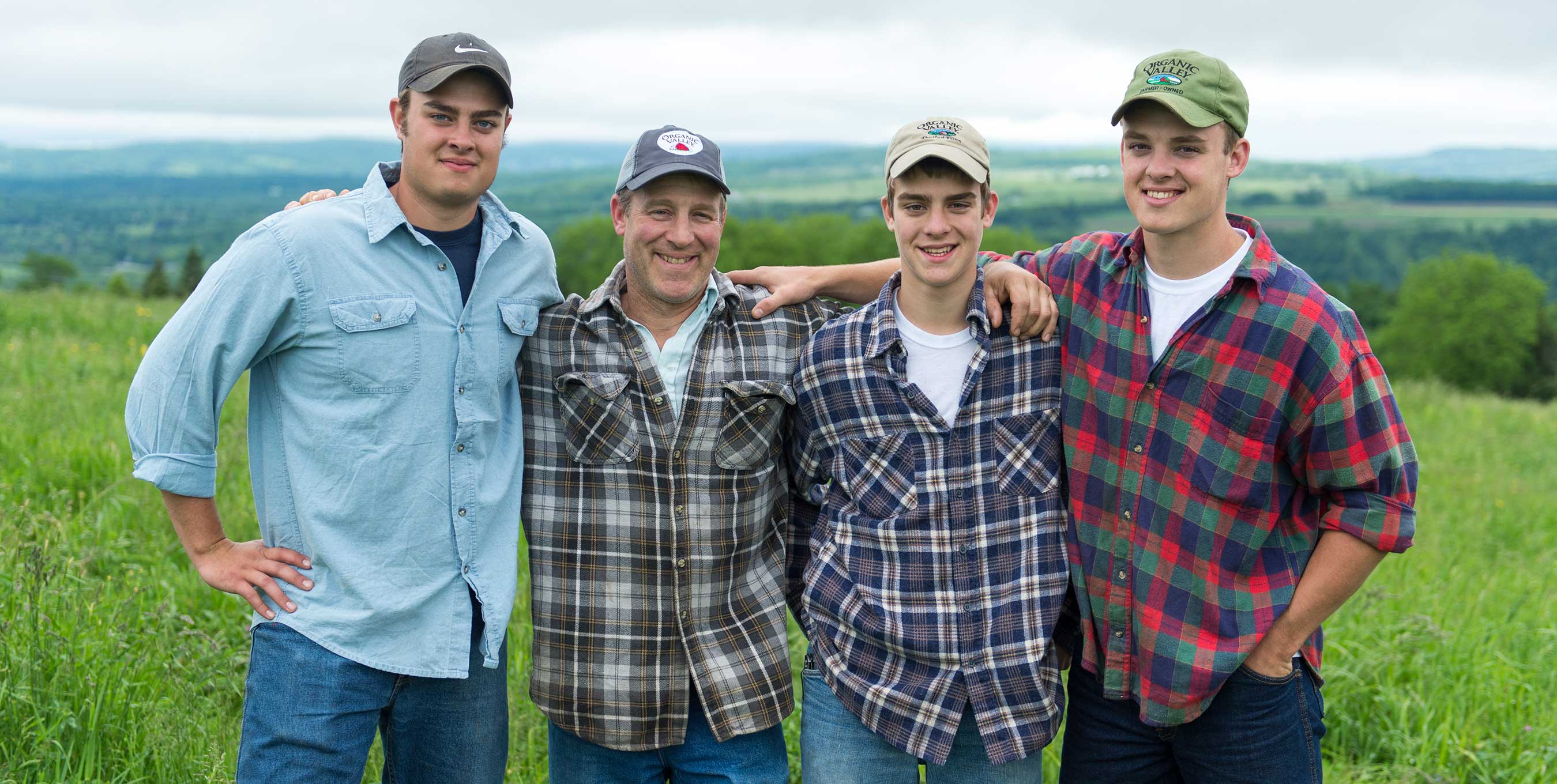