Gary Burkhalter chose to take his family’s farm organic in the early 2000s, but that decision did not sit well with his father. “My dad told me ‘all your cows are going to die,’” he recalls. “Now, he asks me why I didn’t do it sooner.”

“Organic makes you a better farmer,” he says. That’s not the sort of thing you’d expect to hear from a kid raised on a conventional dairy, but the Burkhalters’ farm is anything but ordinary.

Each year, salmon run through the Grays River that snakes past the Burkhalters’ farm. For Gary’s wife Susan, that was just one more good reason to keep toxic chemicals off her family’s farm.

“We are firm believers in not using a bunch of chemicals and were fairly close to to already being organic,” Susan says. “So it only took a little tweaking. Our biggest hurdle was moving away from antibiotics.”

And while this is an old-fashioned community—Washington state’s last remaining covered bridge is nearby—the Burkhalters are constantly looking for new ways to make their operation more efficient. Their latest innovation: letting the cows milk themselves with a robotic milking system.

There’s one other benefit to bringing a 21st-century innovation to this organic farm—appealing to the tech-savvy kids who will be America’s next generation of farmers. “The robotic system raised our number two son Austin’s interest in carrying on the family business,” Susan explains. “A steady diet of milking twice a day was enough to start him looking in other directions. But he has grown up during the computer age, and the idea of a computerized milking operation appeals to him.” 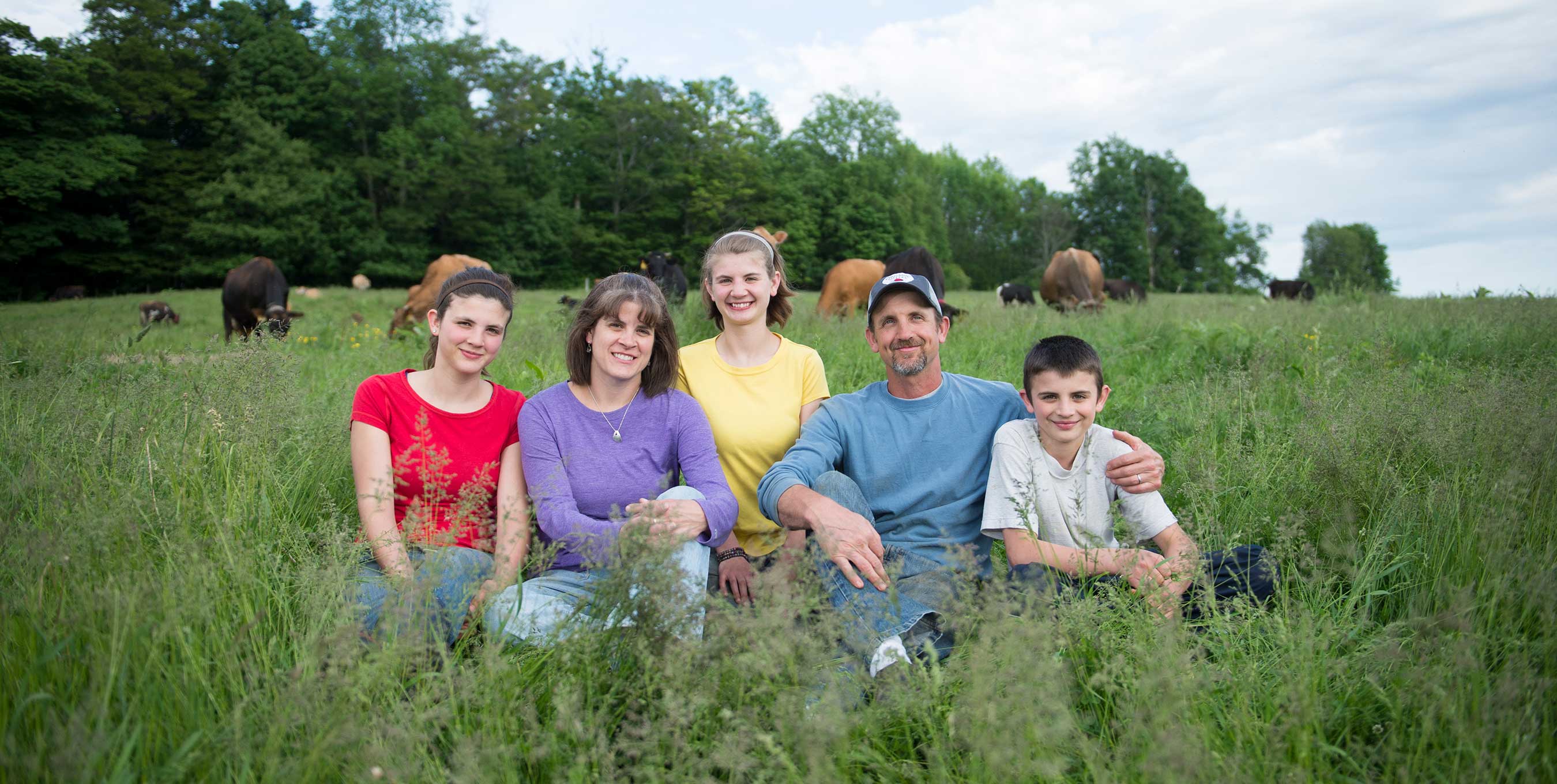