Rob and Shirley Hudyncia discovered that marathons and organic farms have a few things in common.

You can’t rush a marathon. Just ask Organic Valley farmer Rob Hudyncia—he’s competed in dozens of marathons, and he’s learned a thing or two about what it takes to outlast the competition.

“I like to tell folks that Shirley and I are a ‘running advertisement’ for Organic Valley,” Rob says, as his wife Shirley and their children all roll their eyes.

For most of his adult life, Rob was both a conventional farmer and a competitive marathoner. As a runner, Rob knew that he needed to nourish his body in order to run his best race. But as a farmer, he was missing an important lesson.

“We fed tons of grain,” Rob says, looking back on the days before he converted to organic farming. “We set plenty of production records, but it got us nowhere. The cost of the cows’ health was not a cost we could continue to bear.”

And it wasn’t just the long-run strain on the cows that troubled Rob. “There was something about spraying corn with chemicals that didn’t sit well with me,” he recalls. “I’m really close to my land. I spend a lot of time in the woods, and I know every tree. When you have that kind of a bond with your land, you have concern for everything out there.”

So, Rob and Shirley decided to go organic. Like a couch potato signing up for his first 5k, the Hudyncias prepared to face skepticism from their friends. “It goes against everything that’s been hammered into your head when you’ve farmed conventionally your whole life,” Rob explains.

“For a long time, we just didn’t have enough confidence to take that next step, to stop using antibiotics and hormones,” he admits. The Hudyncias were afraid of what would come next. For his whole life, Rob had been told he needed to use antibiotics, synthetic hormones and toxic pesticides. Conventional wisdom told Rob, Without antibiotics, your cows will die. Without hormones, they can never be healthy.

But it turns out that conventional wisdom wasn’t all that wise. It’s been more than a decade since the Hudyncias switched to organic, and their farm is healthier than ever. “Our pastures improve every year,” Rob says. “As long as you have your soil balanced and healthy, the pasture improves and the plants stay healthy That’s the key.”

Today, Rob and Shirley continue to farm organically, and both their children are studying environmental and agricultural sciences. Like their father, they know that every race is made up of thousands of little steps—and they all matter. 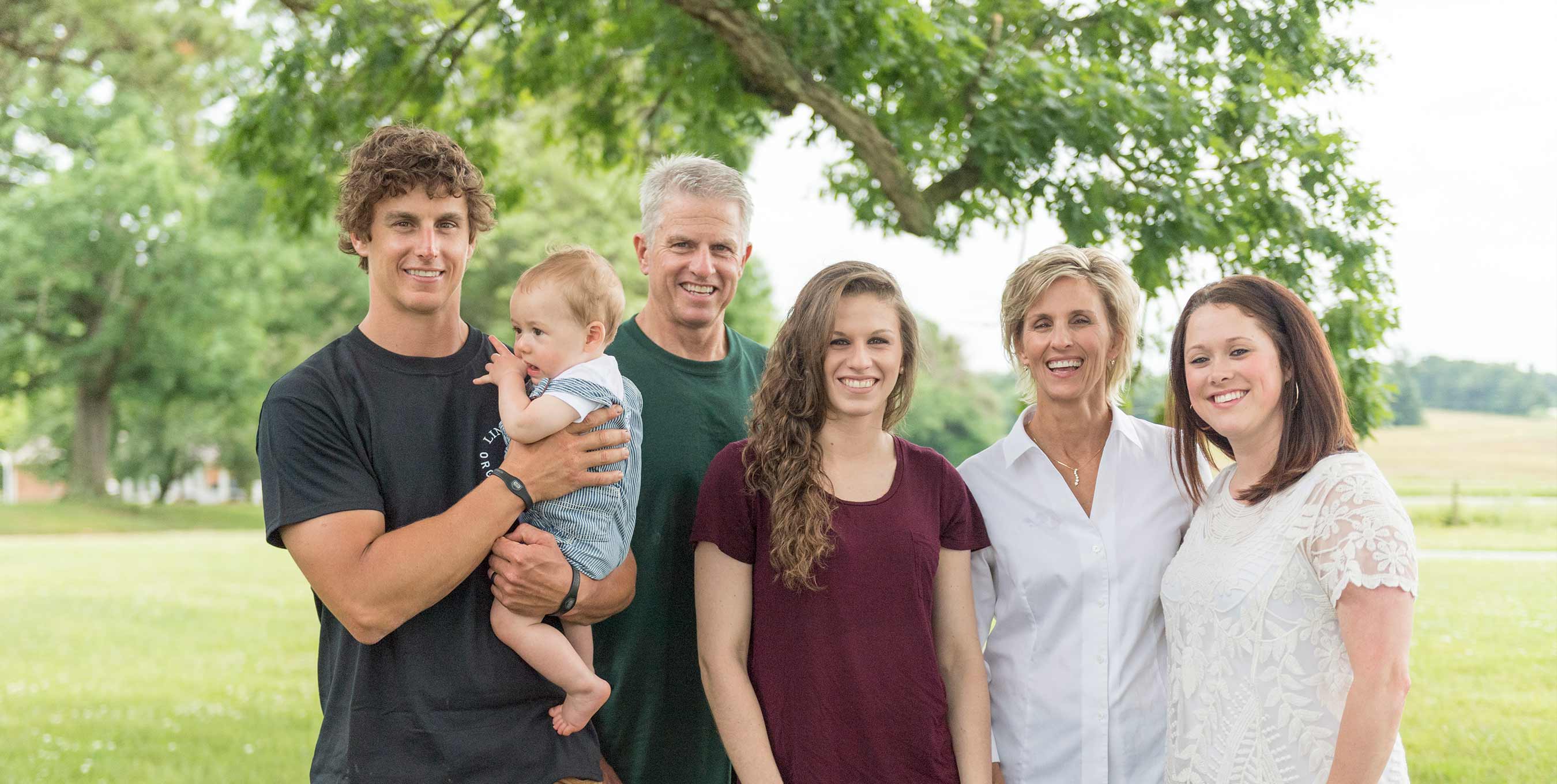