The O’Reillys were organic before organic was cool.

By the time Tony took over his family’s farm, the O’Reillys had been farming organically for 20 years. They actually went organic before we did—Organic Valley was founded in 1988, but Tony’s father and uncle took their operation organic back in 1973.

This family has been “getting better every year” for more than four decades. Organic farming has become a part of who the O’Reillys are, and in it, they’ve found a kind of harmony.

“[Tony’s brother] Chris is more into the crops, so he naturally handles that area, and I’m more of a cattle man,” Tony explains. “But in the summer, when the fields are full, we all come together to do what needs doing.”

“We don’t even make plans anymore,” he adds, laughing. “We’ve been doing this all our lives, and we’re so in sync.”

But as much as Tony and Chris believe in the benefits of organic for the health of their soil and their herd, they may have an ulterior motive for doing what they’re doing: their kids.

For our kids, growing up this way has made them smarter and more resilient,” Tony explains. “They’ve learned how to deal with constantly changing circumstances, and they’re better—happier even—for it.”

With a little bit of luck, happy farm kids often grow up to be happy farmers. Tony’s and Chris’s kids could be the third generation of organic O’Reillys. But something tells us that this visionary dairy is looking even further down the road. 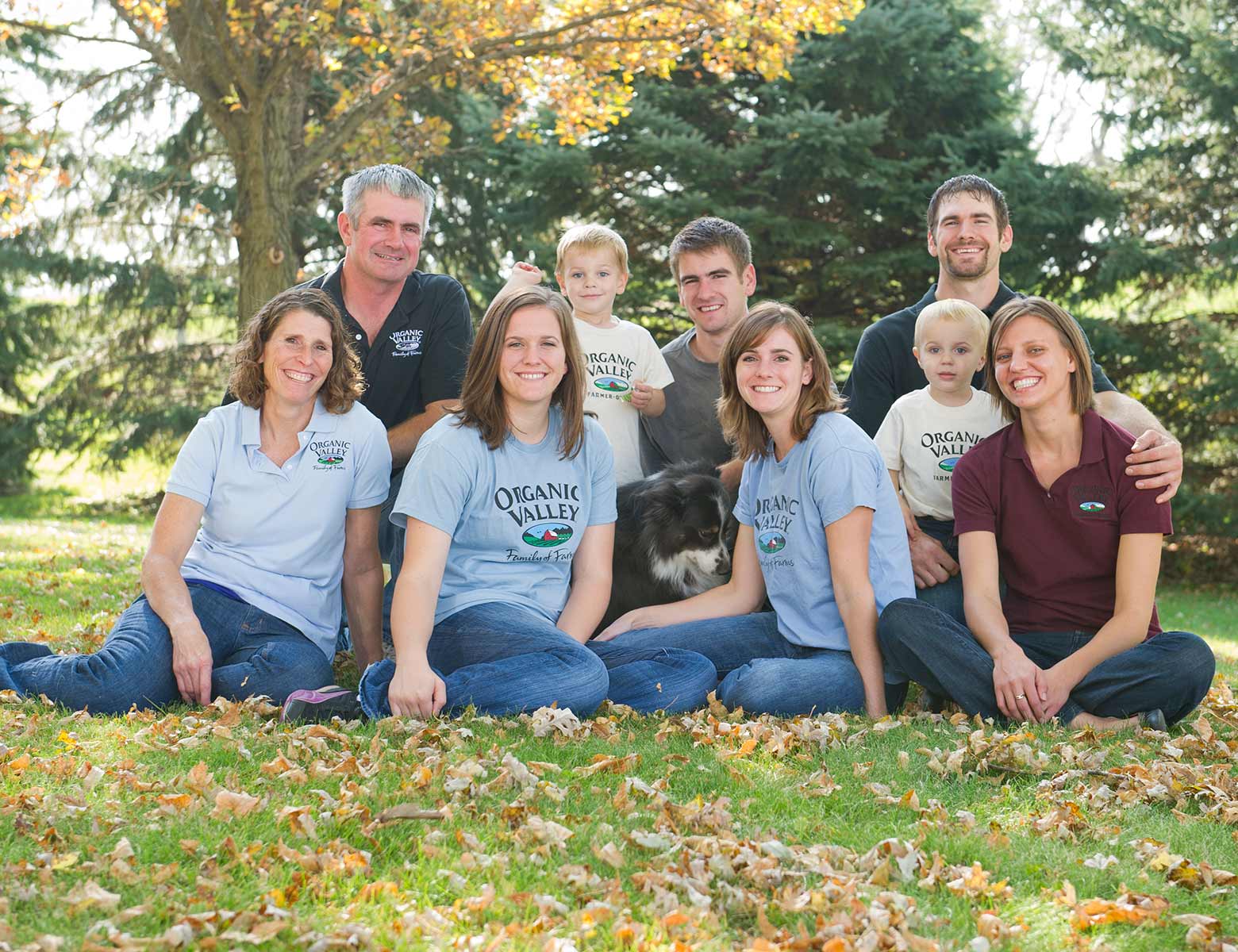