When self-proclaimed city girl Cori agreed to meet her boyfriend’s family, she didn’t have any idea what she was getting into.

“We just kept driving and driving, and I wondered where the heck he was taking me,” laughs Cori Lindley about her now-husband Neill. “Finally we pull up to this house built by Neill’s great grandfather, and I just fell in love.”

The house, built in 1890 and shaded by a lush century oak, had impeccable charm. But what Cori loved most was the grove of painted birdhouses out in the pasture. Neill’s grandfather had built them decades ago, and they were designed to attract purple martins—the farm’s only pesticide.

Cori had fallen under the spell of Lindale Farms. Beneath that spell, however, was a commitment to conventional farming, and within a few short years, it started taking its toll on Neill. “Having grown up in a conventional operation, Neill was always pushing to increase production and wasn’t ever satisfied,” Cori says. Neill was exhausted, the animals were exhausted, and something had to give.

But it wasn’t until Neill’s cousin Sammy stepped in that things started to change. Sammy, who’d discovered organic farming through Organic Valley farmer George Teague, shared everything he could in hopes of converting Neill to this “new” kind of farming.

And the thing is, it worked.

“After Sammy passed, I started going to conferences and talking with other farmers, learning everything I could,” Neill says. “The more I learned, the more I knew there was no going back. It was one of the hardest things I’ve ever had to do, but it was also one of the most important.”

But for both Neill and Cori, the transition to organic was about so much more than healthy yields. “Neil’s happy now,” says Cori. “He’s satisfied.” And Neill agrees. “Each day we see a new blessing in working with nature. We’re not working against it anymore. The healing process has begun.”

“Oh, and everything’s thriving,” he adds with a grin. 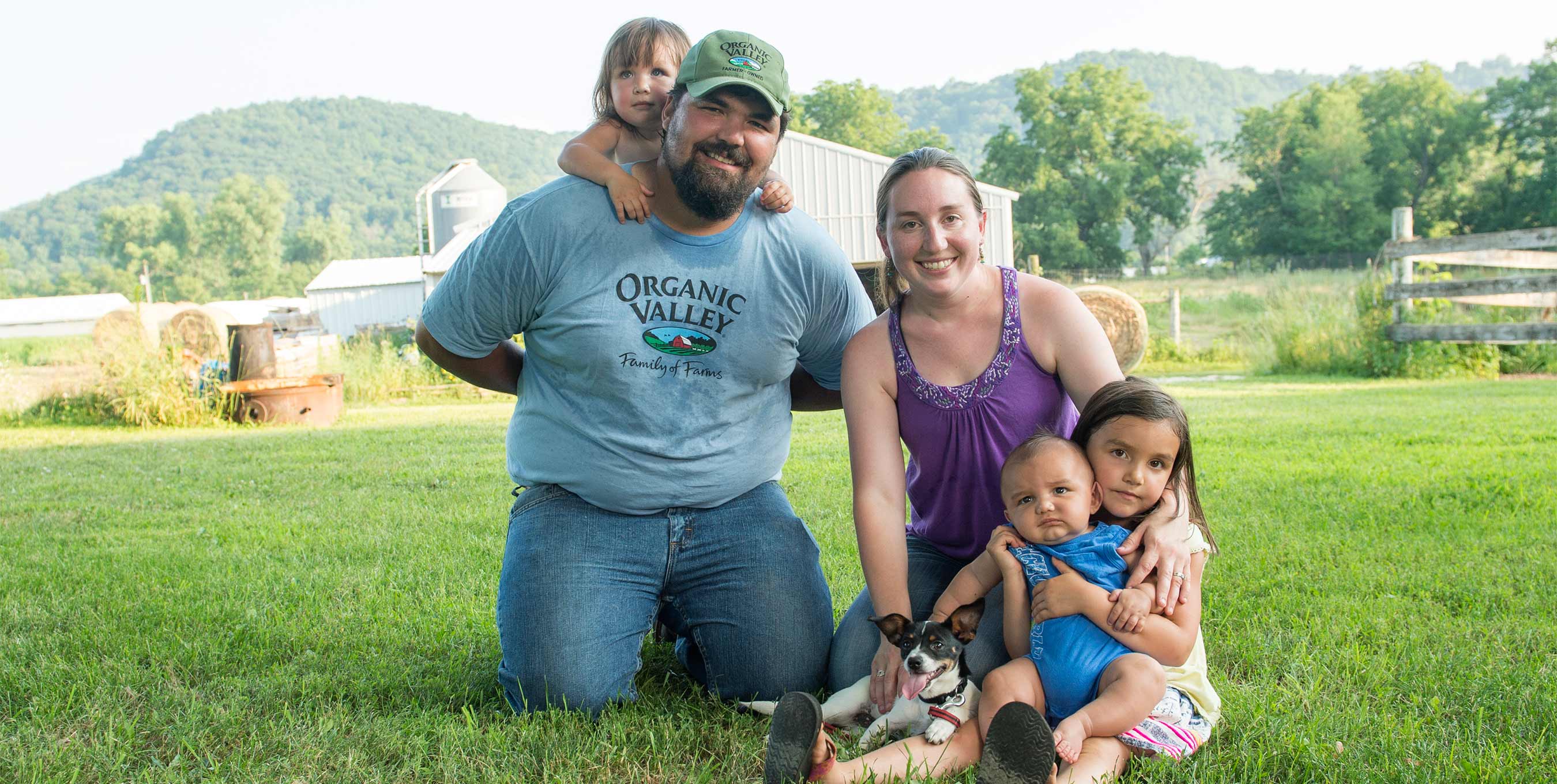