To keep their family farm alive, the McClellands had to think differently.

The first thing the McClellands noticed after converting to organic was that their cows were living longer. That wasn’t something they’d expected—and they’d been raising dairy cows for three generations.

Like most dairy farmers in Northern California, the McClellands have to think creatively. They’ve opened a farm store, they hand-package artisanal butter and they offer hay rides and “punkin’ chunkin’” during the fall harvest. But no experiment was as successful or consequential as the switch to organic.

So far, it’s working—and it’s been more than a decade since the McClellands converted to organic. With the McClelland's son Robert starting his own organic dairy just down the road, they stand a good chance of turning three generations of farmers into four. 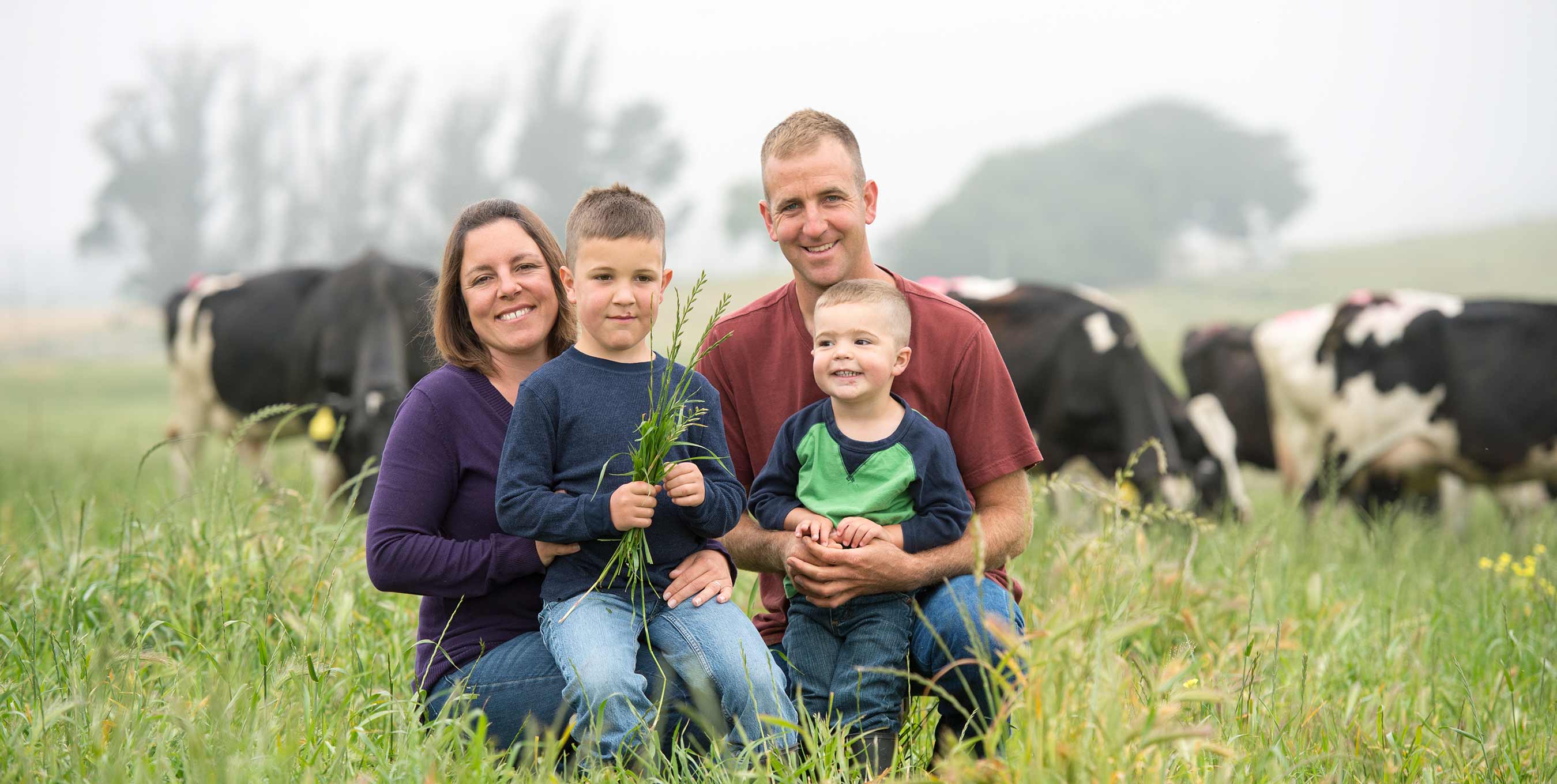