If you want to make Jarrid Bordessa unhappy, put him behind a desk. That’s where Jarrid found himself one day during college. He had landed a summer internship and it was going well, but for whatever reason, Jarrid couldn’t stand the work. “The weather was beautiful, and I was sitting in an office staring at a computer screen,” he recalls. “I felt like I was trapped in a prison cell.”

The Bordessa family has farmed the hills of California’s Sonoma County for generations, and Jarrid realized that office work wasn’t in his genes. His family’s legacy lay in these fields, and so did his own mental well-being: “Sitting in that office, I knew I needed the farm for me, too—for my sanity.”

When Jarrid finished earning his degree, opportunity knocked. Just a mile down the road from his father’s farm, the neighbors were selling land they had owned for more than 100 years. “It’s not like land comes up for sale every couple of years here, and that you’re in a position to buy it,” Jarrid recalls. With the support of his father, his brother, and his wife, Jarrid took a leap and started his own organic dairy farm.

As it turned out, Jarrid wasn’t the only one who hated being cooped up. His cows loved the switch to organic pastures, roaming free alongside Jarrid and his family. Happy cows meant a healthier herd and a more profitable operation. “There’s no denying [the switch to organic] has been good for us. The results are right there in black and white.”

But the farm’s financial bottom line isn’t everything. “When you talk to most farmers who transition to organic, they’ll say they did it for financial reasons, then realized it’s just a better way to farm.” And for Jarrid and his family, there was one more reason to go organic.

“Growing up on the farm was an incredible experience,” he says. “I knew that when I got married and had kids, I wanted them to have that kind of life.” Thanks to organic pasturing, they will. 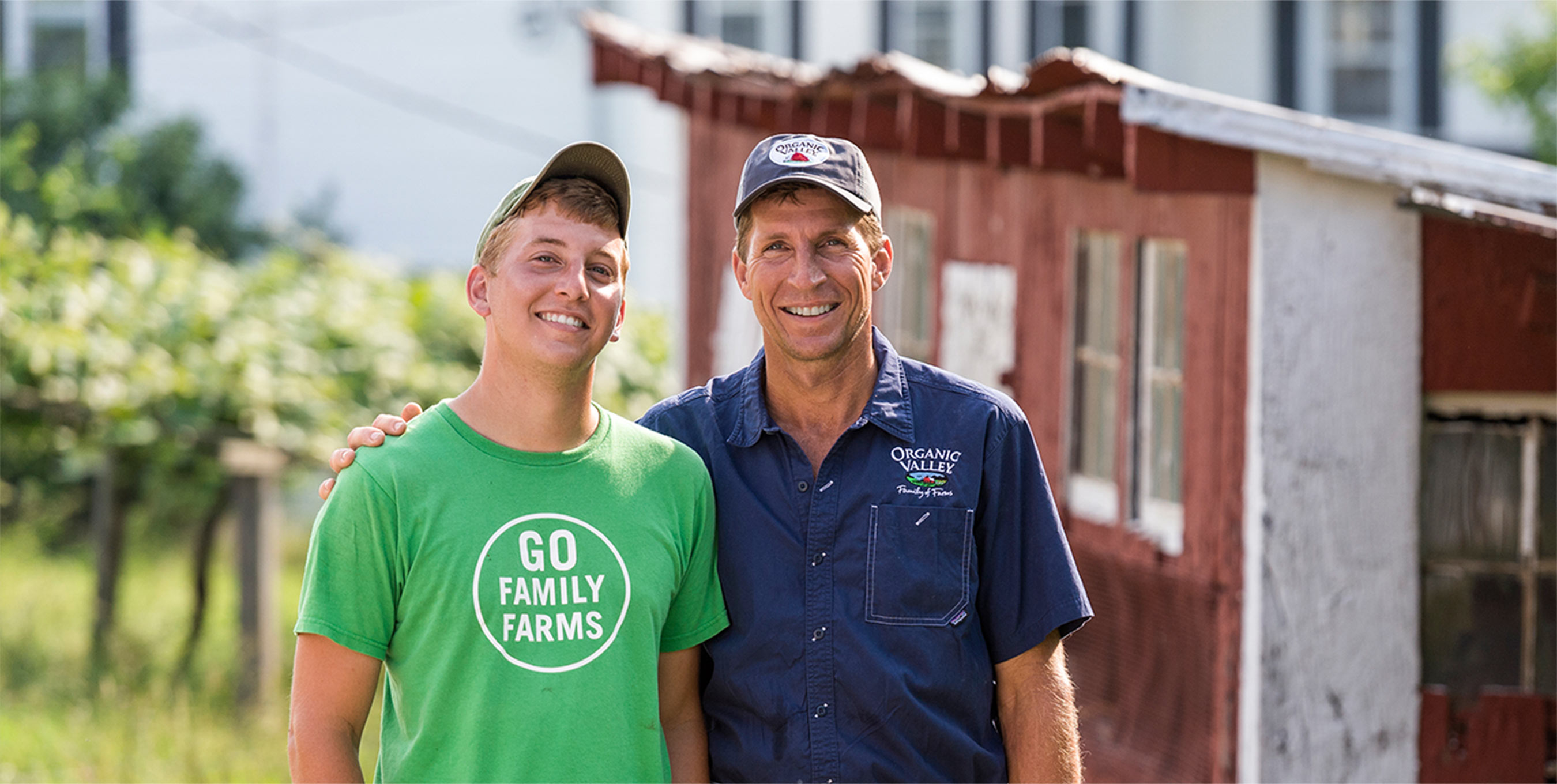