Today on Rootstock Radio, Brooklyn-based writer, community organizer and educator Cheyenna Layne Weber, talks about her pursuit of art and activism that elevates the needs of people and the planet over profits. A fixture in the organizing community, Cheyenna has been doing this kind of work for 20 years now and has no intention of stopping anytime soon. Hear about Cheyenna’s roots, her belief that everyone should be able to weigh-in on the way our economy works—just like everyone has a right to vote!—and what the organizations she’s involved with, including the Cooperative Economics Alliance of New York City, are doing to support what she calls “solidarity economics.” 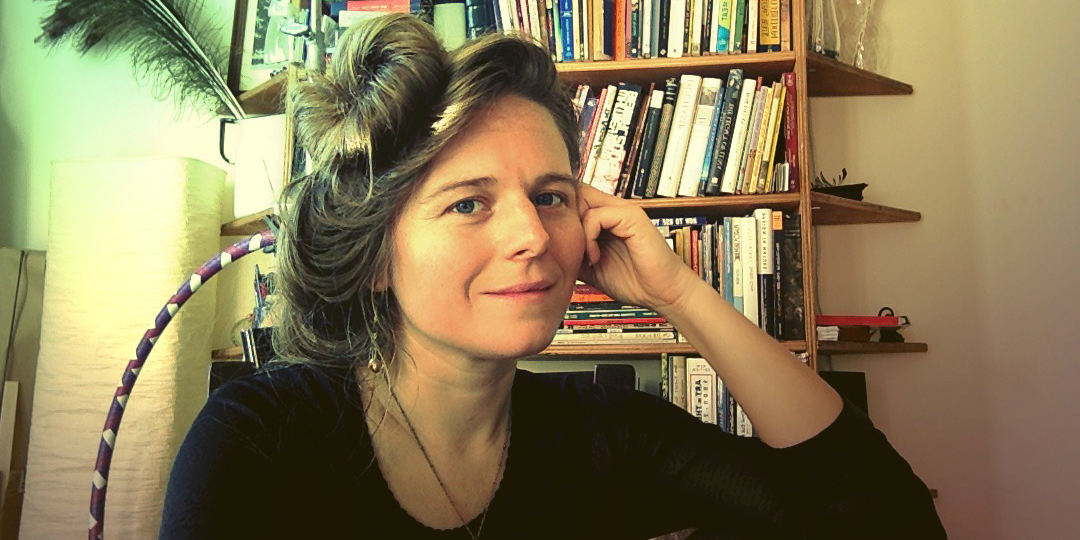 Tune in to hear about:

Listen at the link below, on iTunes, Stitcher, Google Play, Spotify, or wherever you get your podcasts.