Soul of Farming: Looking Ahead

Nestled in the rolling hills of northeast Vermont in the middle of nowhere sits Organic Valley farmer Henry Pearl’s farm. It’s a nice quiet spot that’s very private and very special to Henry and his children.

They milk about 50 Jersey cows and have some pigs and chickens roaming around too.

“I enjoy having a connection to the land and doing something that’s rewarding and feels like it has purpose. Agriculture seems to do it for me,” Henry said after wrapping up a morning of haying on a beautiful 65-degree Vermont day.

Henry didn’t think he was going to be a farmer but when his father passed away while he was in college his plans changed. His grandparents and parents had been farmers and somehow they made farming look easy, Henry said. He knew that organic dairy farming would be a test of everything he had, but he was driven to continue his family's farming legacy on the land.

Ten years ago when he started he was overwhelmed. For two years he sold grain and worked in the concrete trade while running the farm, just to make ends meet. He doesn’t dwell on how tough it was because like most things that require time and constant nurturing, the fulfillment that comes from purposeful work can't be achieved in any other way. 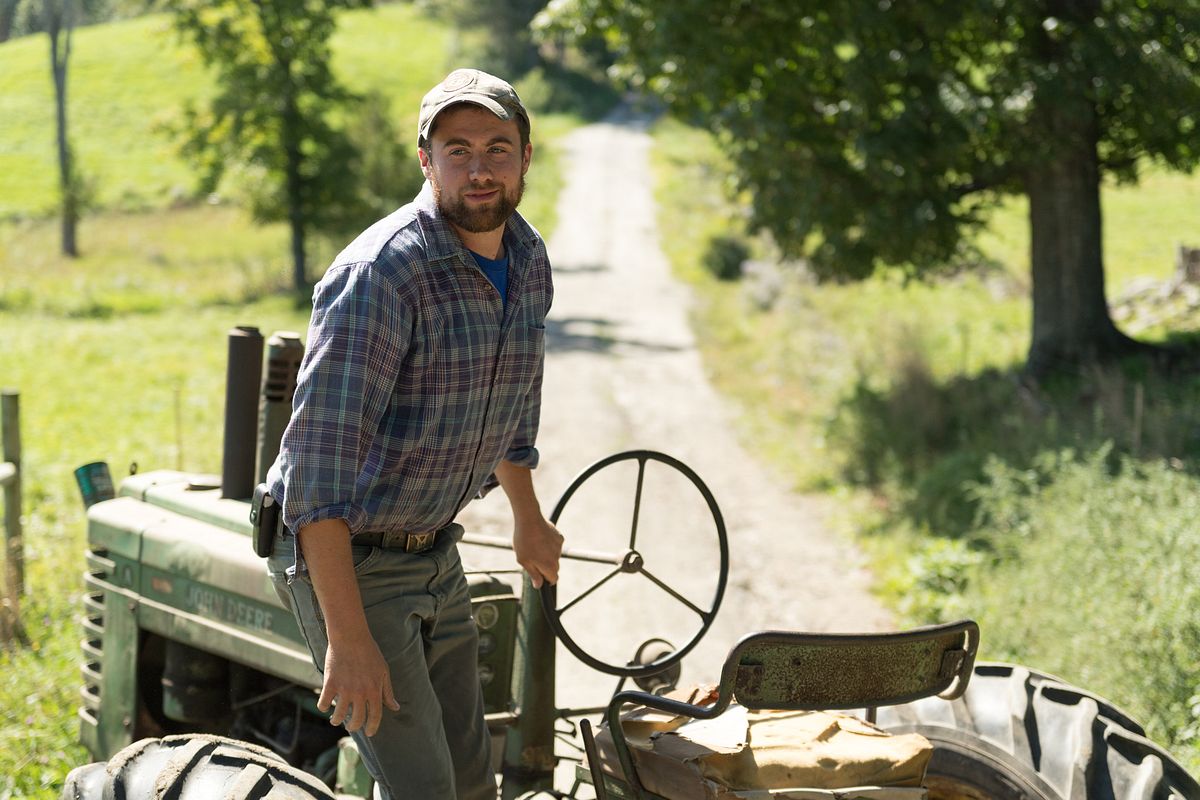 “I can’t imagine doing anything else,” Henry said. “It’s busy, but a good kind of busy. It’s just worth it. Everything in life is a sacrifice and it’s tough but it’s fun.”

Henry has his boys, John and William, to keep him motivated.

“Much of the reason I chose farming as a career in the first place was for the kids. They have a lot of fun here and that keeps me going to see them having fun and being around the animals,” he said. They make doing chores pleasurable, enjoy feeding calves, and love riding the tractor with Dad (and Dad loves that too). 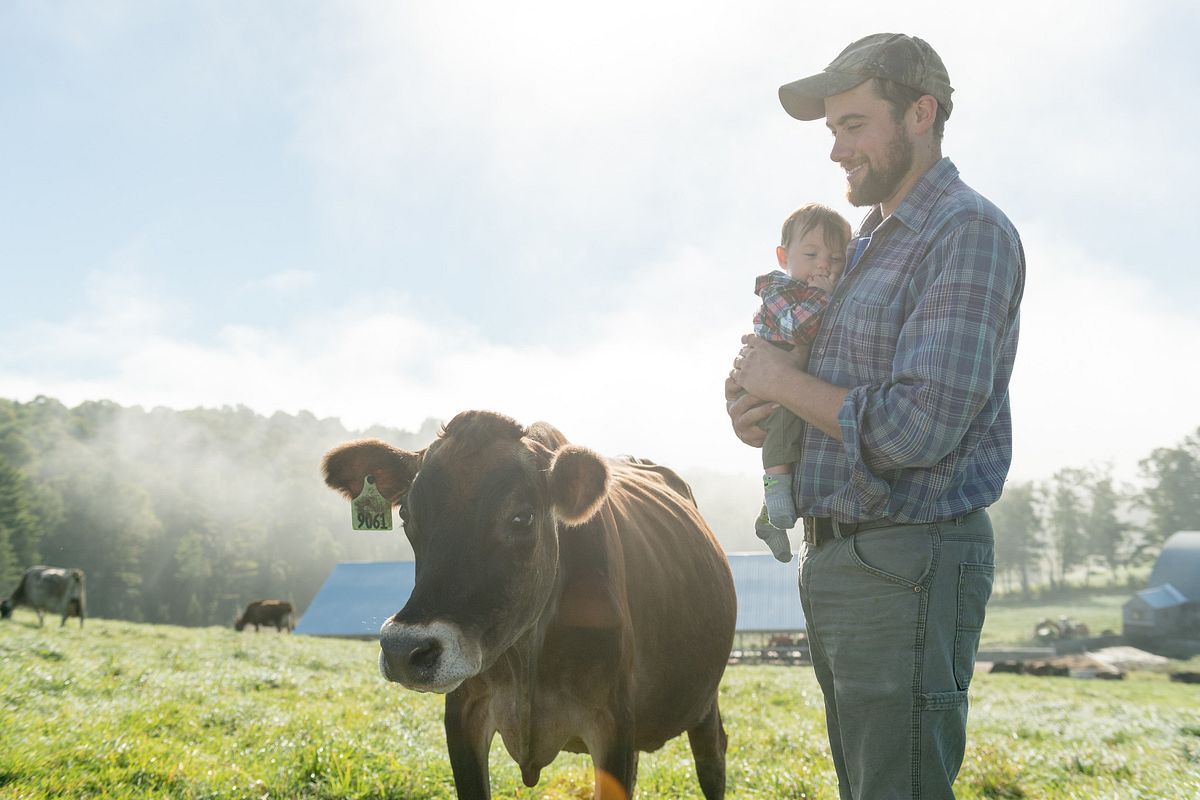 Even getting up at 3:30 a.m. to take on a busy day has gotten easier for Henry. He enjoys working the land and loves seeing his cows content. The cows spend their days on lush, green organic pastures and are cared for by people who want the best for them.

“I was so blessed having this opportunity because of my parents and my grandparents before them. The driving force now is to make it better—is to keep building on that foundation,” he said.