Why Does the U.S. Refrigerate Eggs When Much of the World Doesn’t?

It was my mom who first suggested to me that an ideal grocery shopping list organizes its contents by position in the store—grouping, for instance, the produce together, the refrigerated items together and the shelf-stable items together—in order to maximize efficiency.

Unfortunately, this method for seamless grocery runs is not, in fact, foolproof when you’re globetrotting. (Sorry, Mom!) An adventurous spirit has led me to locales across Europe, Asia, and the Middle East, and something I often do in a new country is browse the local grocery stores to marvel at exotic-to-me foods (and chuckle about what’s the same). These foreign grocery store strolls have also shown me global differences in how—and where—some foods are kept in stores. Eggs, in particular, were a surprise to me.

In the U.S., Japan, Australia, New Zealand, and parts of Scandinavia, eggs are in the dairy case next to other refrigerator staples, like milk and soft cheeses. But at a French grocer or a British supermarket? Write those sunny-side-up kitchen staples in next to the canned beans, s’il vous plaît.

It turns out that, here in America, eggs are refrigerated because the U.S. Department of Agriculture requires eggs sold for consumption to be washed, processed, and then refrigerated before they come anywhere near a store’s shelves. On the other hand, most European and Asian countries have reached the opposite conclusion, requiring that table eggs not be wet-washed, and also not refrigerated.

If this seems counterintuitive and confusing to you, you’re not the only one.

Both regulations were arrived at as effective ways to solve the same problem: reducing exposure to salmonella, a bacteria that causes unpleasant, though non-life-threatening, illness. Yet those of us accustomed to refrigerating our eggs might find it hard to believe that eggs stored at room temperature are safe to consume. Food poisoning is no fun, after all.

Eggs can be infected by salmonella in one of two ways: First, bacteria can be passed from an infected hen to her eggs as they develop inside her. Second, it can grow on the outside of the shell after an egg is laid if it comes in contact with a hen’s feces.

While the problem of infected chickens was tough to tackle before things like vaccines became safe and widely accepted, the problem of keeping bacteria off of eggshells was addressed, here in the U.S. at least, by washing. 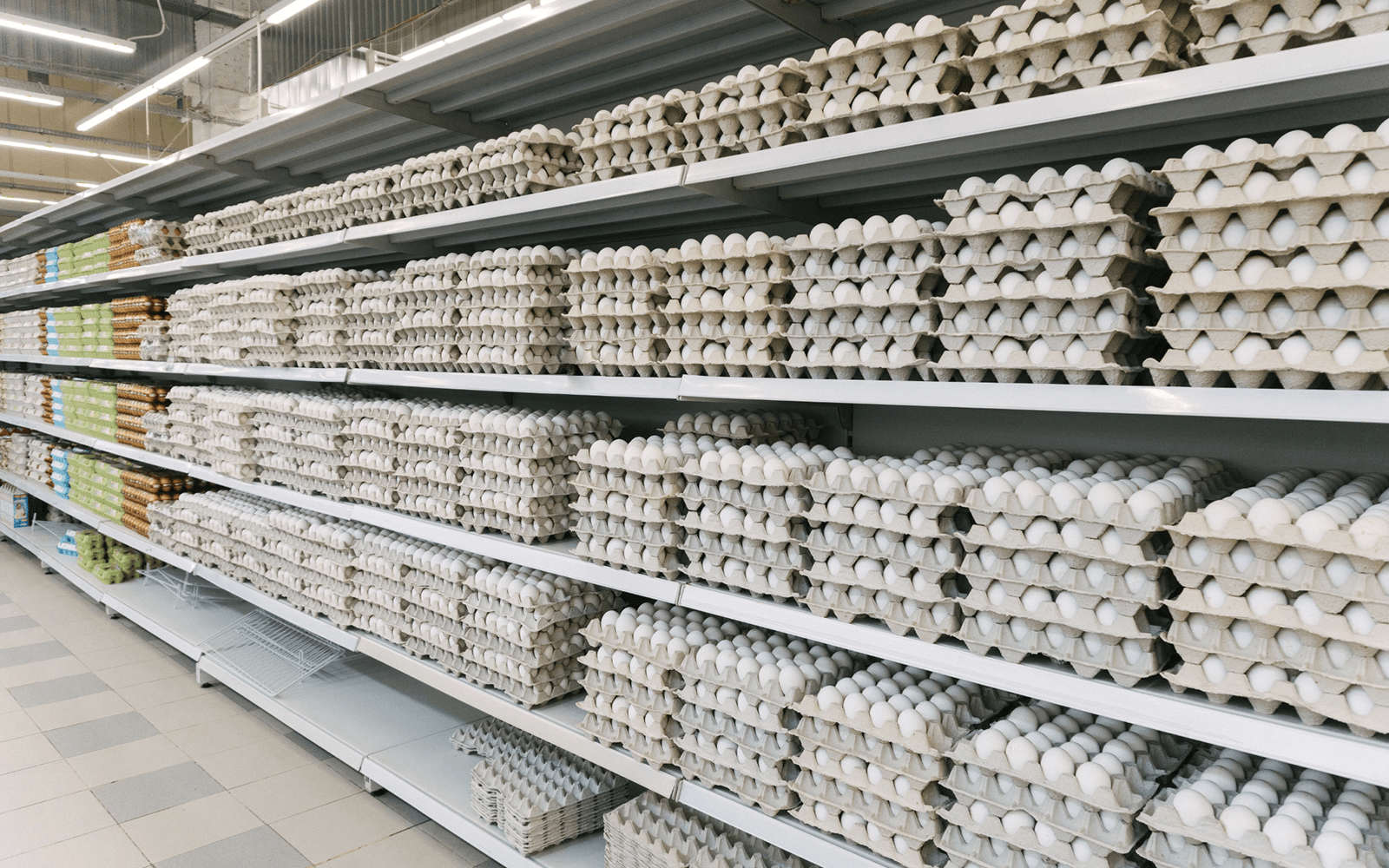 By 1970, the U.S. had perfected an egg washing system that was easy, effective, and produced squeaky-clean eggs. The only catch was that, after washing, these eggs had to be refrigerated. The trade-off for beautifully spotless and bacteria-free eggs is that washing also removes a thin, filmy, protective outer layer called the cuticle. This cuticle is the magical natural shield that keeps bacteria out of an egg while letting oxygen circulate.

It’s also the reason for this discrepancy in the way eggs are handled around the world. Without a cuticle, eggs need to be kept cold—not for the product itself, but to discourage bacterial growth in and on it. Conversely, eggs with their protective layers intact are much less likely to be infected by salmonella—at least on the inside—and because of this they don’t need to be refrigerated.

Is either approach the right approach to storing eggs? That’s hard to determine from a food safety standpoint because countries measure and report cases of salmonella infection differently. It’s often impossible to compare rates among different populations, let alone narrow it down to cases attributed to eggs.

But there are other practical reasons why certain countries prepare and sell eggs the ways they do.

In some places, the cost of refrigerating eggs all the way up and down the supply chain from washing to selling is simply too high. In instances like this, it’s better not to wash and refrigerate eggs because doing so will make them more susceptible to infection if they are not kept cool.

The case for refrigeration, however, is bolstered by the fact that the shelf life of refrigerated eggs is around 45 days, whereas unrefrigerated eggs are good for only about 21 days. This means that our squeaky clean and refreshingly cool American eggs do last longer than their cosmopolitan counterparts. And that’s important for a large country with a complex, high-mileage national food system.

Regardless of whether your eggs come spotless and refrigerated or at room temperature with a little extra dirt, it’s a good idea to eat organic eggs. And when you choose Organic Valley’s Free to Forage™ eggs, you’re contributing to the highest-quality animal care for our hens, including excellent feed and plenty of outdoor space to scratch for bugs and dust-bathe. Plus, organic is good for the health of our planet and for your health, too!

So enjoy your refrigerated eggs, and the next time you peruse a grocery store while traveling, don’t be shocked to find the eggs next to the canned beans.