The Holters saved their family farm by getting back to organic basics.

The Holters have been farming this stretch of Frederick County since 1889, and for more than a century, they did things the conventional way. Cows spent most of their time inside, toxic chemicals were used to artificially boost yields, and farmer Ron Holter toiled in the fields with his dad, ripping up what they both thought were undesirable weeds.

Around the turn of the century, everything changed. Ron’s father, Richard, describes the difference: “When I was farming, we use to pull out chicory to keep them out of the crops. Today, Ron plants them, and the cows like them. That just goes to show you how times have changed.”

In this quiet valley on the edge of the Blue Ridge Mountains, it’s easy to imagine that you’ve stepped back in time. But look beyond the idyllic scenery, and you’ll see how one family adapted to change and pioneered a return to the new, old-fashioned way of doing things.

Richard Holter learned the contours of these hills from his father and his grandfather before him. When he wasn’t working on the farm, Richard served as a soil conservationist, so he understood the lessons of sustainable agriculture—even if he didn’t always put those lessons into practice.

“I knew [my son] Ron wasn’t too satisfied with our way, and my wife and I decided to give him the opportunity to do it his way,” Richard said. “It’s been quite an experience to see how it’s worked out.”

Ron had learned about sustainable agriculture at a class in 1995, and starting in 2000, he transitioned the family’s farm from conventional to organic. Today, the Holters operate one of the only organic farms in Maryland, and even that transition came with consequences.

“A lot of the other farmers around us here, we don’t have as much to talk about since I went organic,” Ron says. "They’re saying this or that is wrong with their farm, or all these cows are getting sick, and I’m like, 'It doesn’t have to be like this!'"

Like his father, Adam has a few ideas about how things should be run. And before Adam agreed to come back to the farm, he had a talk with his dad about why he wanted the Holters' farm to remain an organic dairy. It wasn’t a tough sell—Ron remembered the exhausting pace of a confinement dairy. Back then, he didn’t even have time to read Adam bedtime stories. Thanks to organic farming, Adam and his dad now have plenty of time to spend together both on and off the farm. 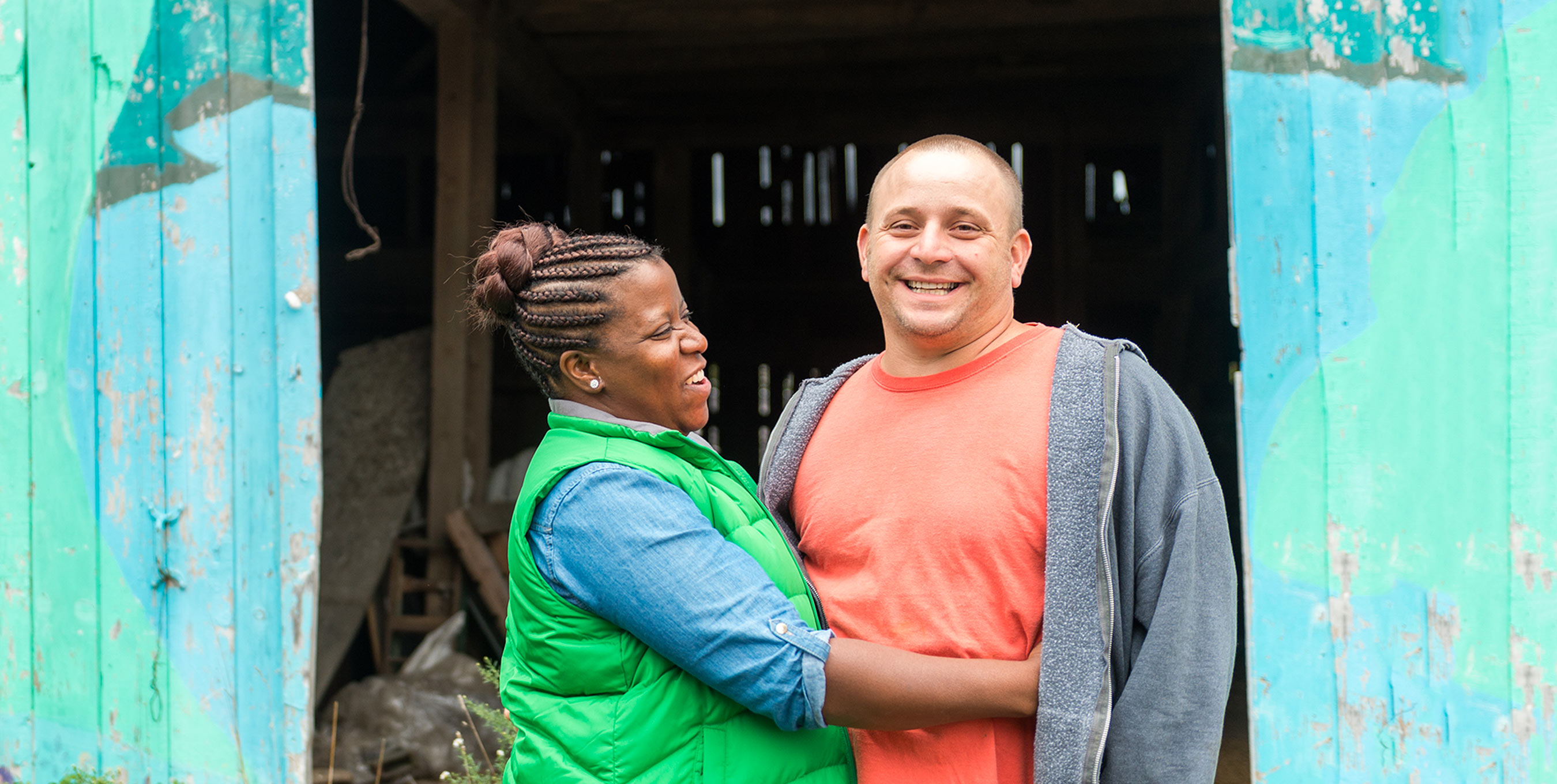