Return of the earthworms

The Elsenpeter family revives a century-old farm from the ground up.

More than 10 years after their transition to organic, Dan Elsenpeter recalls a moment with his mom, Krista: “I remember our mom saying, ‘You brought life back to the farm.’” Krista was referring to Dan’s young and growing family, but she could have just as easily been talking about earthworms.

On an organic farm, earthworms are vital aerators of the soil and a bellwether of ecological health. When the Elsenpeters used conventional farming methods, the soil suffered and the earthworms vanished. That, in turn, diminished yields, which required more and more chemical fertilizer.

It was a vicious cycle, and one the family was determined to break. “Our cows weren’t breeding back, and our ground would hardly produce,” Dan says. “We quit spraying chemicals and let Mother Nature take her course. We needed to start working with her instead of against her.”

The Elsenpeters have been farming this corner of the upper Midwest for nearly 150 years, and this farm is a part of their family. Brothers Dan and Luke are the fifth generation on the farm, but starting in 2006, they were the first generation to go organic. “It seemed like the conventional way—it just didn’t sit right with us,” Dan recalls. “It didn’t seem sustainable. There was no long-term without getting into milking 200 cows.”

So the Elsenpeters decided to keep their herd small, organic and healthy. They transitioned some of their fields to pasture, and they began to see results.

“The longer it’s organic, the more productive it is,” Dan says.

His brother Luke agrees. “You go out and you work the ground before you plant it, and all you see is earthworms. You can even tell by the smell of it that it smells better.”

It all adds up to a thriving, independent dairy operation just outside the Twin Cities, a place where the next generation of Elsenpeters learns that on the farm, you are your own boss … almost.

“[The kids] have responsibilities,” Dan says. “They know that. You’re your own boss, you set your own pace, there’s nobody telling you what, when and where.”

Luke looks at his brother with a smile. “Well,” he says, barely containing his laughter, “the cows do tell you.” 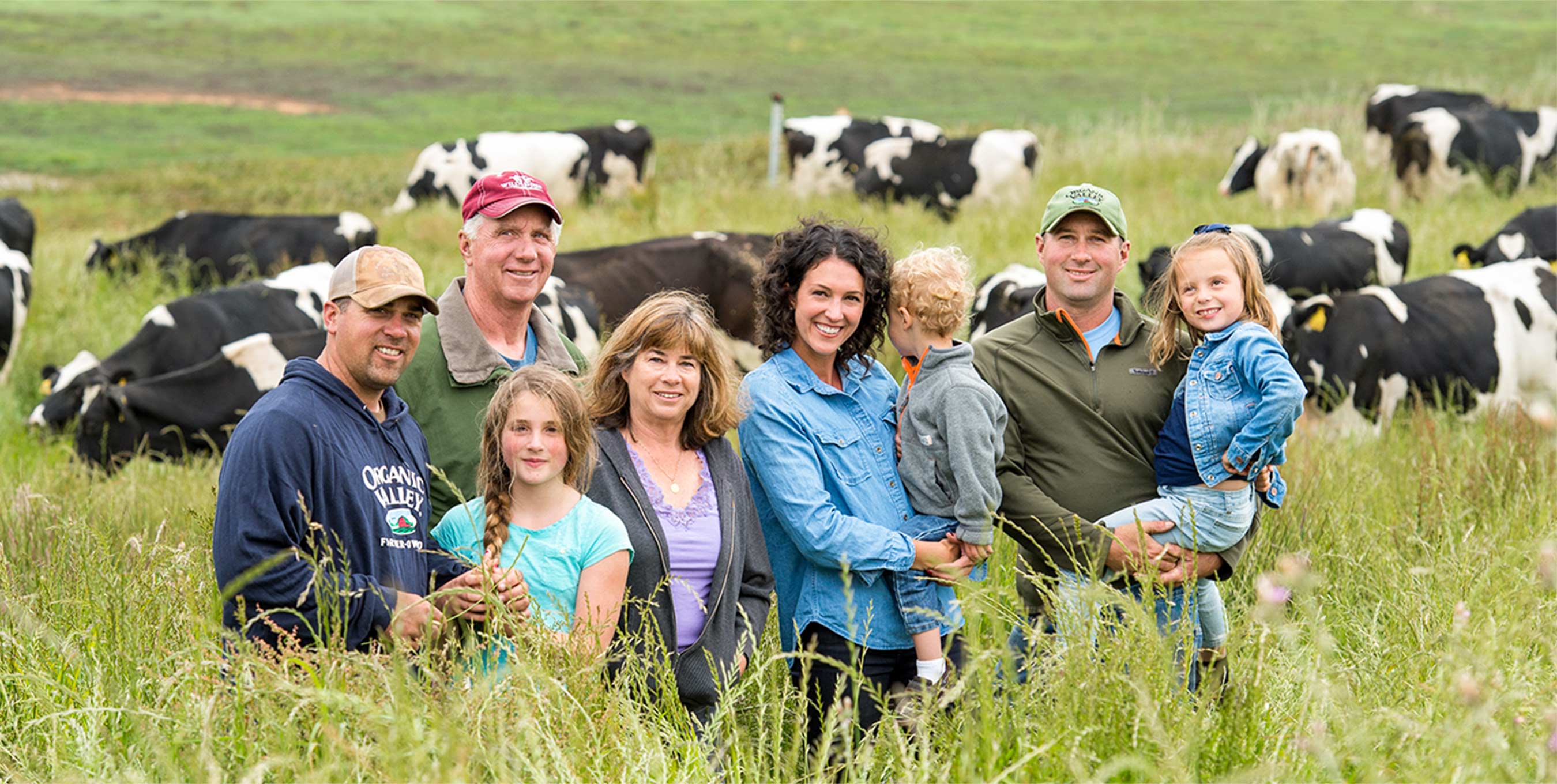