Knowing what food choices to make in America can be really challenging. As consumers, we are continually bombarded with phrases like natural, farm raised, and, of course, genetically modified.

On Jan. 1, 2022, a new labeling requirement for biologically altered products in the U.S. was introduced: the National Bioengineered Food Disclosure Standard. It requires food manufacturers, importers, and retailers (but not restaurants or food carts) to disclose if any ingredient in their product contains more than 5% of an item on the bioengineered food list, meaning the product contains some amount of genetically modified ingredients.

Some say the label causes confusion, and a group even sued the U.S. Department of Agriculture in federal court to block the new rules.

The disclosure is linked to the product, so you can’t be sure which ingredient is bioengineered. 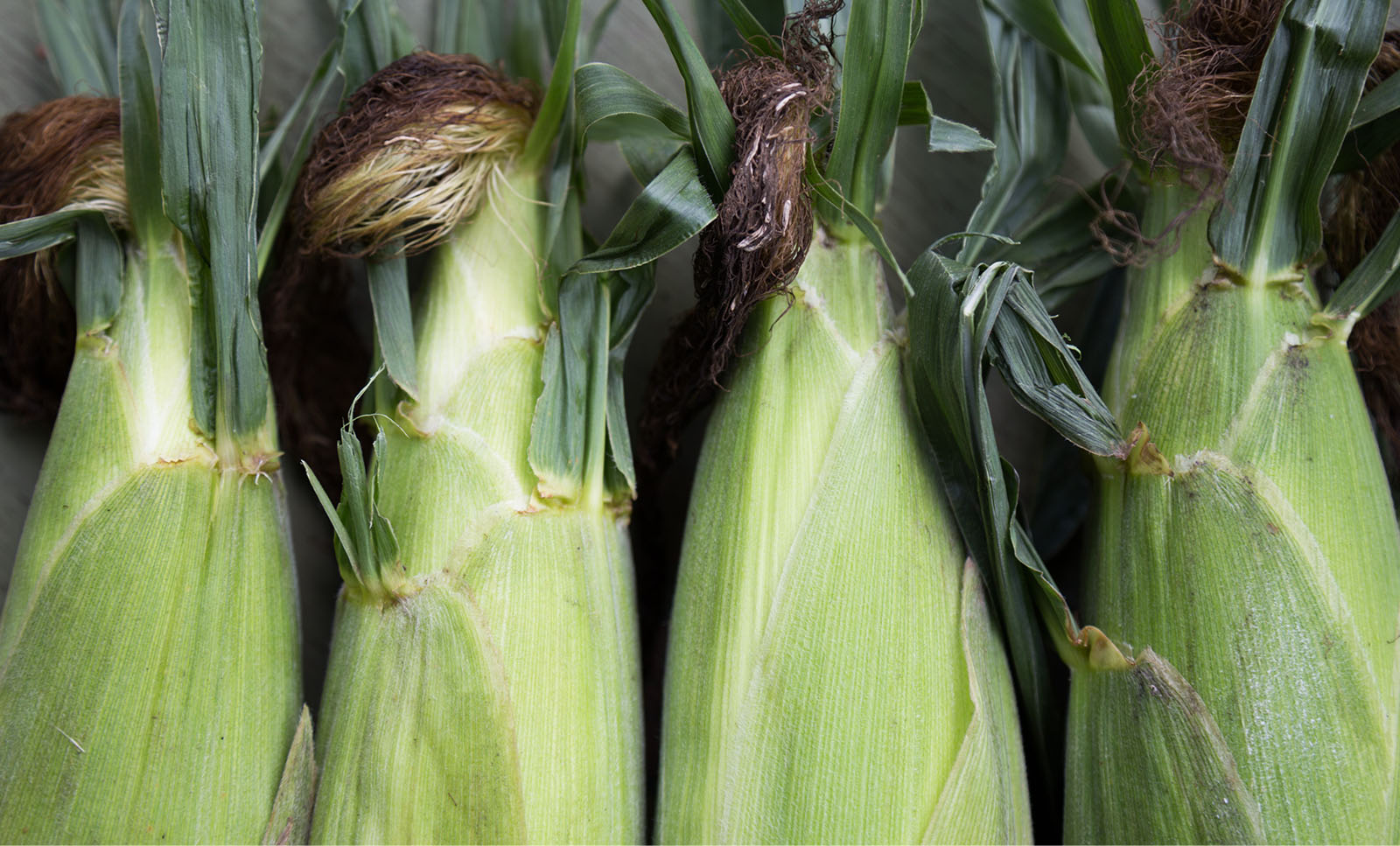 For small packages (less than 12 inches), producers can supply a QR code, website, or phone number that consumers can contact for information. This may not be the best option for those who are not tech-savvy.

The USDA was trying to take a balanced approach to satisfying the consumer’s desire to be informed while minimizing label costs, and reducing confusion caused by state-level labeling differences. Learn more in the National Bioengineered Food Disclosure Standard rule. The USDA Food Disclosure and Labeling Division reviews consumer complaints and determines how to proceed. 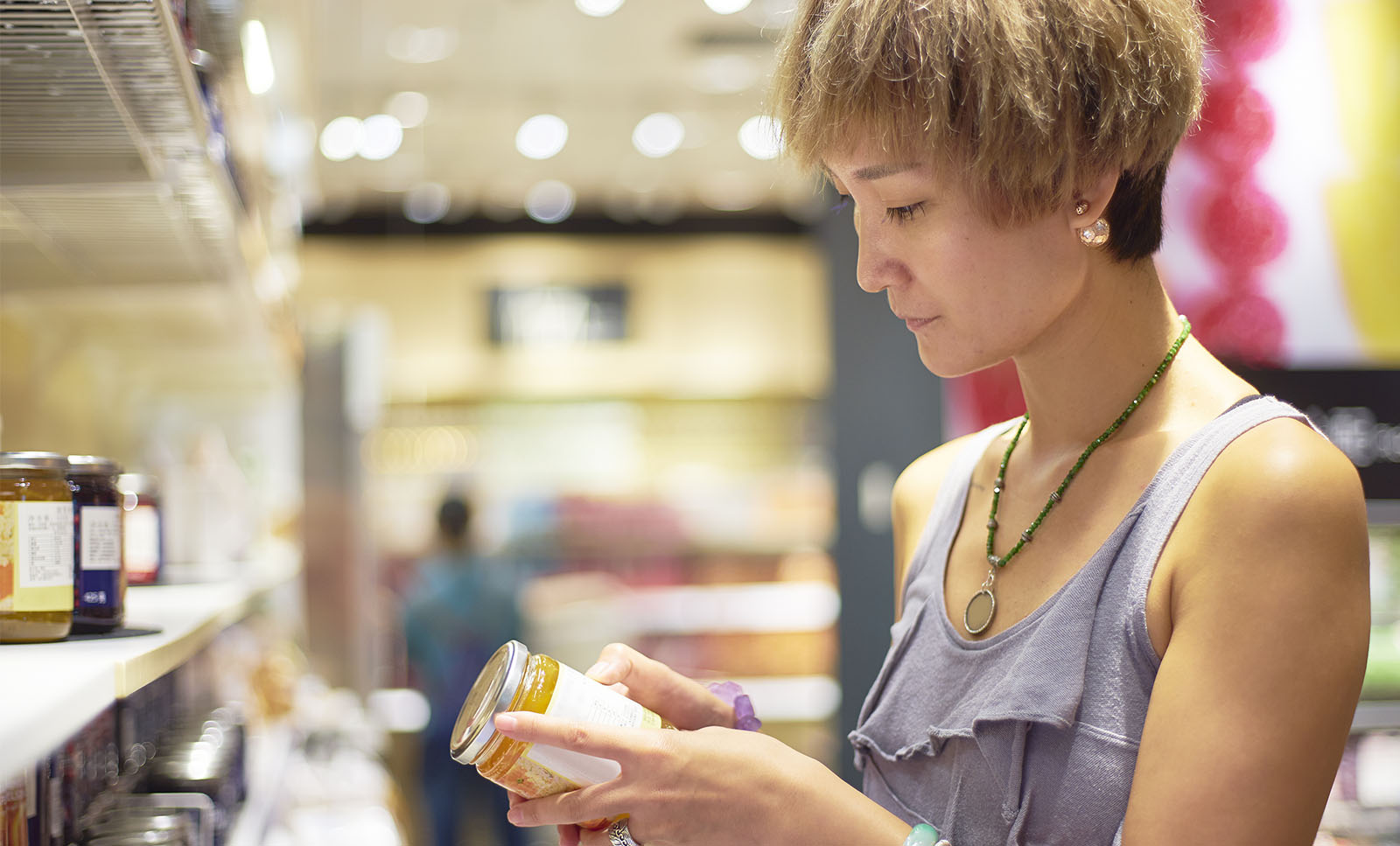 If you see the USDA Organic seal, you can be sure there are no GMOs. GMos are never allowed in organic products.

Processed foods that no longer contain detectable amounts of modified genetic material are also exempt from this mandate. However, CFS estimates the majority of genetically engineered foods (by some estimates more than 70%) are highly processed foods like sodas, corn syrup, and oils.

“Consumers have fought for decades for their right to know what’s in their food and how it’s produced,” said CFS attorney Meredith Stevenson. “But instead of providing meaningful labeling, USDA’s final rules will only create more uncertainty for consumers, retailers, and manufacturers.”

The Organic Trade Association was also disappointed in the final GMO labeling rule and, according to a statement, “calls on companies to voluntarily act on their own to provide full disclosures on their food products about GMO content.”

Food labels were first discussed at a national level in the late 1960s. Up until then, meals were generally prepared at home or in schools from basic ingredients. As processed foods entered the market and women entered the workforce, more people spent more time away from home, and there was consumer demand for nutrition labeling for store-bought foods.

The 1969 White House Conference on Food, Nutrition, and Health stated, “Every manufacturer should be encouraged to provide truthful nutritional information about his products to enable consumers to follow recommended dietary regimens.” The nutrition facts label was created to provide transparency for consumers—to present the facts, both positive and negative, about a particular food.

Genetically modified organisms (GMOs) have had their genetic code tweaked, according to Purdue University. This allows scientists to breed for specific traits: flavor, texture, color, drought resistance, herbicide tolerance, and insect resistance in a shorter time than it would take in nature. This targeted modification of DNA is done in plants and animals, with plants entering the food chain and animals, with the exception of salmon, being used for research.

Genetically engineered seeds (and the GMO, or biotech crops they grow) were introduced as an agricultural innovation in the 1980s and quickly adopted by commercial farmers. By 2013, nearly 100% of U.S. sugar beets were genetically modified. By 2018, more than 90% of all soybeans, cotton, and corn planted were GMO. Today, nearly all of the corn, soybeans, and sugar beets planted in the U.S. are GMOs.

Although only a handful of GMO crops are grown in the United States, they are used to make prominent food ingredients like sugar from beets; cornstarch, corn syrup, and cornmeal; cooking oil and margarine from canola, and frying oil from cottonseed, according to the Food and Drug Administration.

Genetically engineered crops produce higher yields, can be stored longer, and are resistant to diseases and pests. On the flip side, opponents say that GMOs or GE crops are behind multiple epidemics over the past three decades, from food allergies to diabetes and obesity.

Fast forward to the early 2000s and the budding anti-GMO movement.

“The Non-GMO Project label has had a large impact as people are often confused by it and may think that it is somehow similar to the (certified) organic label,” said Julie Dawson, University of Wisconsin–Madison associate professor in horticulture. “This might lead to a reduction in people buying organic food if they choose a conventional Non-GMO Project product instead.”

As with anything in our food system, the answer to what to buy is not simple. The reality is that many of the foods in the market today are already genetically modified. Certified organic products have restrictions around what type of plant breeding can be used, while bioengineered products do not.

Cows on the Gretebeck farm in Wisconsin, and all organic animals, are not allowed to eat GMO alfalfa or corn.

Certified organic products are exempt from the new food label disclosure rules because to carry the USDA Organic seal, farmers and processors must show they aren’t using GMOs and that they are protecting their products from contact with prohibited substances, such as GMOs, from farm to table. This means an organic farmer can’t plant GMO seeds, an organic cow can’t eat GMO alfalfa or corn, and an organic soup producer can’t use any GMO ingredients.

Adding more to food labels defeats their original purpose of clarity for consumers. Consumers may think that certified organic does not mean non-GMO, said Lori Stern, executive director of Marbleseed. “I had a restaurant that sourced local, organic food,” she said. “I had customers asking all the time, ‘But is it non-GMO?’ We need to get the word out that certified organic is third-party verified and that includes non-GMO.”

Buying certified organic products is the best way to avoid conventional food pitfalls and support healthy ecosystems in the land and in your own gut microbiome.

“I do not think folks realize that organic means more than just ‘no pesticides,’” Stern said. “That it is a system that builds healthy soil and diversity and has standards for animal welfare.”

Making Sense of It All

As consumers, we need to tread carefully in this food landscape that was designed with potholes and uneven sidewalks on the path to feeding our families.

The best thing you can do is know who grows your food and what it’s made of–so you can make well-informed decisions about how to feed your family.

1922: The first hybrid corn is produced and sold commercially.

1940: Plant breeders use radiation and chemicals to change organisms’ DNA.

1973: The FDA requires food labels on all foods, including the calories, protein, carbohydrates and fat, as well as the Recommended Daily Allowance percentages for protein, vitamins A and C, thiamin, riboflavin, niacin, calcium, and iron.

1982: The first genetically engineered (GE) plant, a tomato, was developed.

2022: As of Jan. 1, all products in the U.S. market must be in compliance with the new labeling rule. 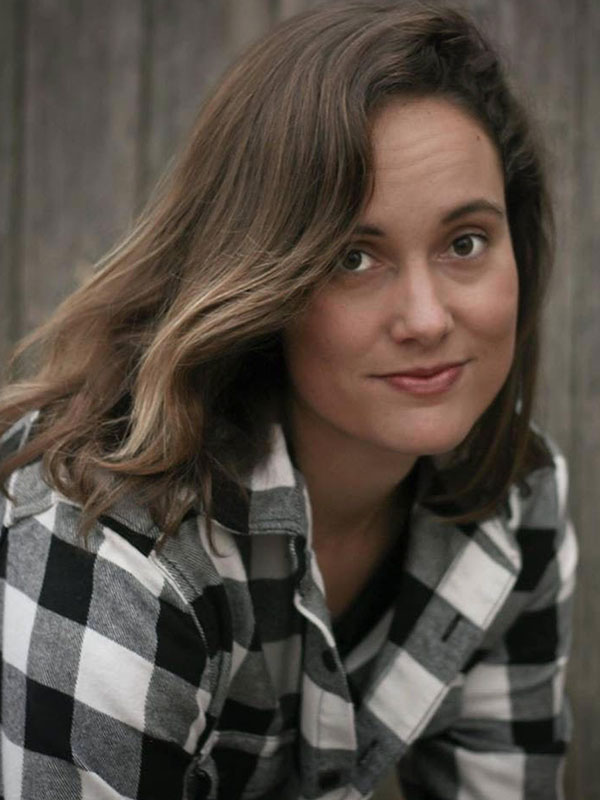 Hannah Wente began her interest in food systems as a 4-H kid in southeastern Wisconsin. She holds a Master’s in Public Health from the University of Wisconsin–Madison and is interested in the ways food shapes our collective well-being. You can find her taming weeds at her community garden plot or paddling the nearest lake.