What Is A Co-op? Odds Are You’re Already In One

A cooperative—or co-op for short—is a business that people own together to work toward a common goal.

Ever banked at a credit union? That’s a co-op you own.

Ever shopped at a local “natural food store” that asks for your ownership number? That’s a co-op.

Ever bought Organic Valley milk, cheese, or eggs? Guess what, you just bought from a cooperative founded and owned by farmers.

What’s the common thread running through these very different cooperatives? The members work together. They own the organization together. And in the end, the goal is that everyone benefits. 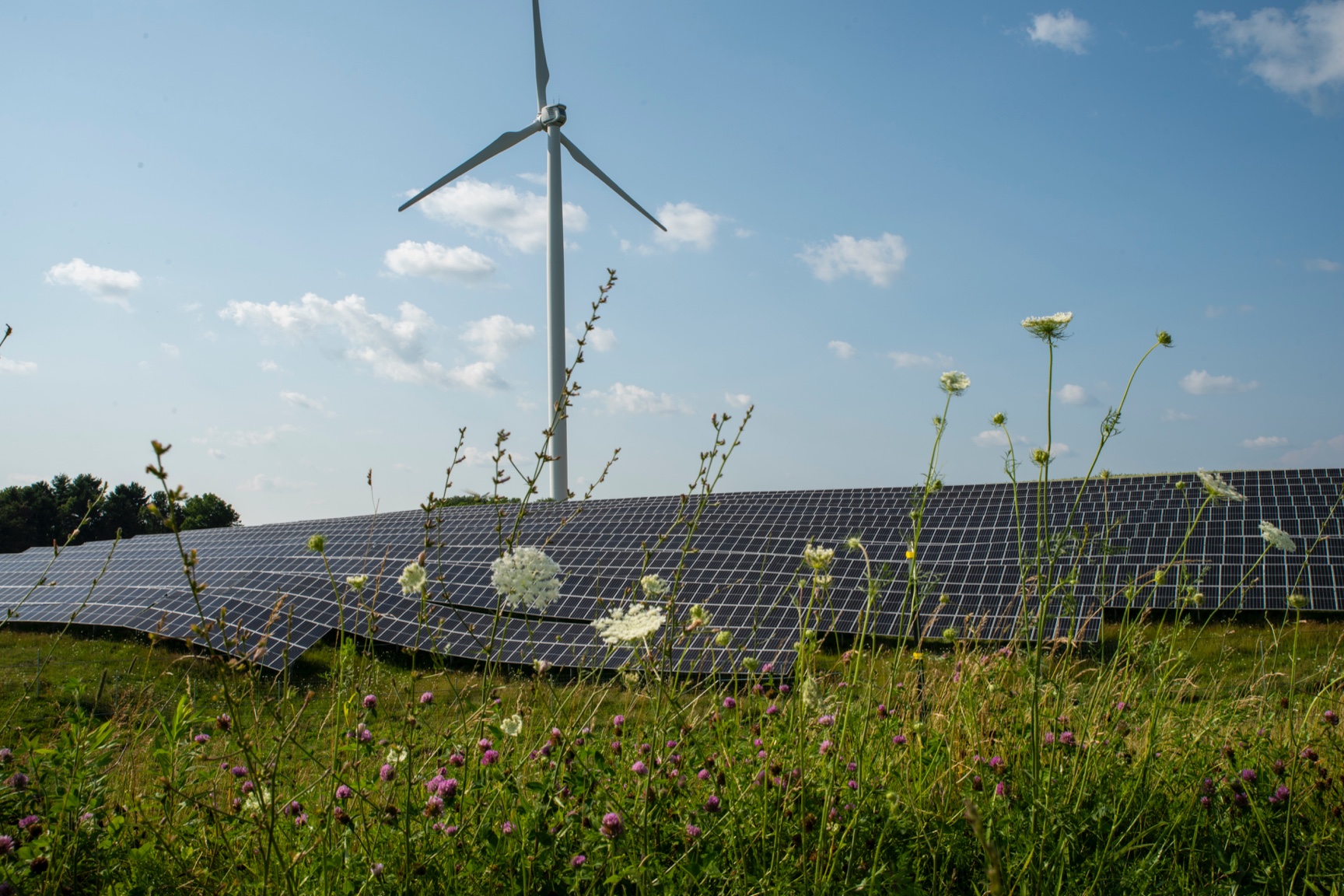 A view of the solar array at Organic Valley’s campus in Cashton, Wisconsin, built through the cooperation of cooperatives.

The Power of Cooperatives

A group of like-minded people working toward a common goal can accomplish pretty much anything—even power entire communities.

In places like our Wisconsin hometowns of Cashton and La Farge, many people get their electricity from co-ops. Residents are member-owners of those energy cooperatives, able to vote for leadership and help define the future of the company that gives them the energy to cook dinner, hop on the internet, and keep the lights on. 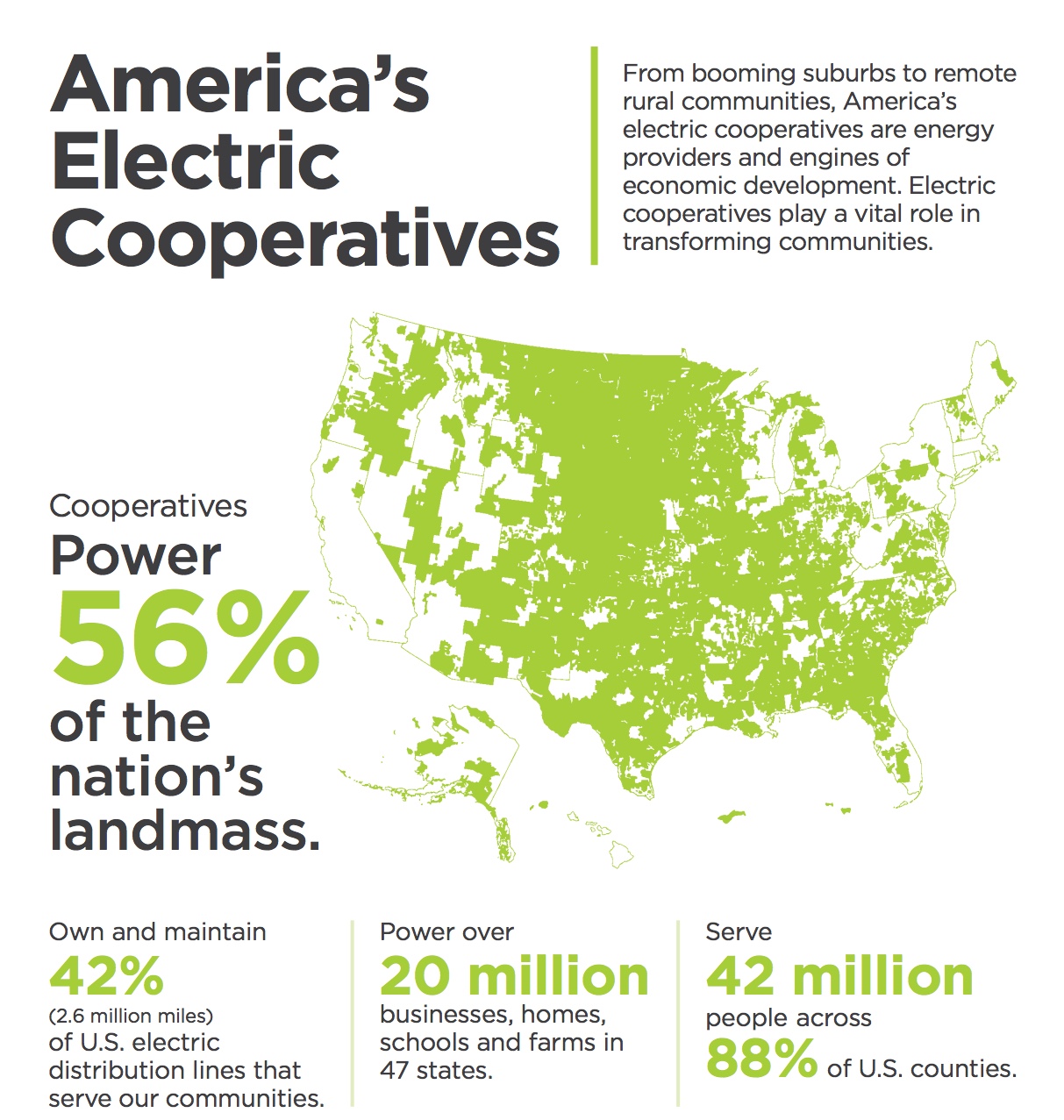 Member-owned electric cooperatives were critical to bringing electricity to rural areas of the United States between 1935 and 1955. These cooperatives exist to power their community, and without them much of the country’s original energy infrastructure would have taken much longer to develop. (Image credit: National Rural Electric Cooperative Association)

Our very own local energy cooperatives, as a part of the Upper Midwest Municipal Energy Group (UMMEG), worked together with Organic Valley and partners like OneEnergy, Dr. Bronner’s and the city of Madison, Wisconsin, to build 10 solar projects that will power more than 20,000 homes every year. This kind of positive work is what happens when cooperatives work together for the common good. 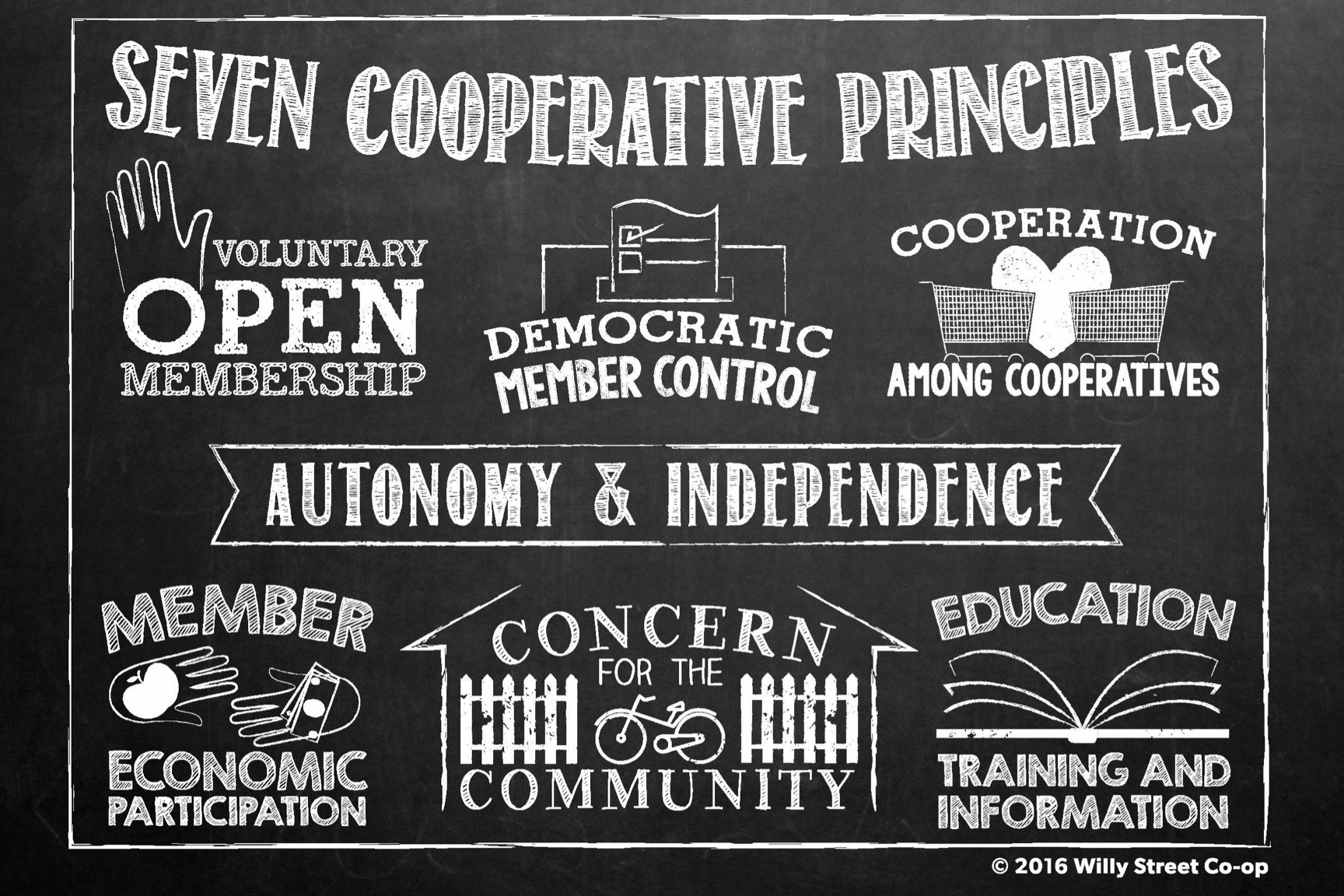 Regardless of a cooperative’s service, they all hold seven principles in common, developed to show that co-ops are businesses with strong values. (Image credit: Willy Street Co-op, Madison, Wisconsin)

What Are Co-ops? Businesses Built By and For People

Cooperatives express seven principles that give them purpose beyond service to their own members. Cooperating with one another, working together, means going beyond the profit-motive of more common business structures like s-corps. Cooperatives are committed to principles that help them fulfill a larger role in the communities where they live and work.

At Organic Valley, we're so proud to be a cooperative. Our cooperative was founded by groups of people with a common goal or challenge to overcome. For us, it was farmers facing the “Go Big or Go Home” style of agriculture that was heavily pushed in the 1980s.

In fact, in the courthouse of a small town called Viroqua, our original members met during the farm crisis of the late ’80s to form a cooperative that would help provide a stable pay price to farmers by growing high-quality organic food. Thirty years later, Organic Valley continues to be owned by our farmers and driven by our mission.

In a cooperative business, all of the members benefit from the business because they own it. Even profits are divided among the owners. Sometimes, however, the services of a cooperative are the main benefit, like housing cooperatives that help people pay a lower rent by dividing the costs and upkeep among the group.

Worker-owned cooperatives are owned and operated by their employees. These cooperatives often have a more equitable pay structure and provide workers with a way to democratically lead the business forward.

The ultimate goal of a cooperative is to serve its members and community. Those members are often you, and the benefits of co-ops are shared. Cooperatives work together to build a fair economy that works for everyone. 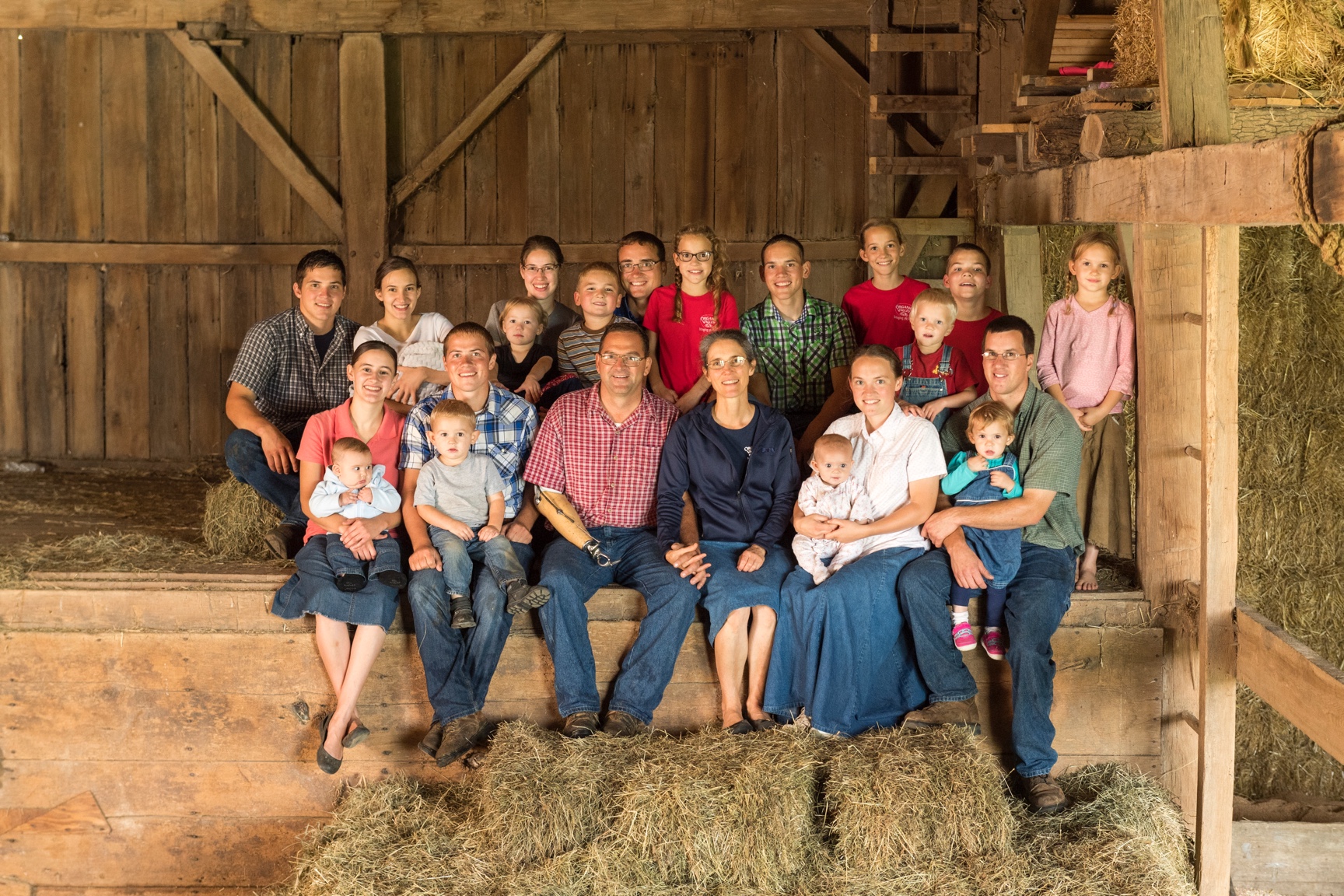 So when you choose Organic Valley on the shelf, you are choosing to support a cooperative built by and for smaller farms with an average herd size of 75—that’s less than half the size of the average U.S. herd size. Because we are a cooperative, we don’t make food to please Wall Street; we make food to please you and to support a beautiful way of life for farm animals and their caretakers.

Organic Valley is an example of what cooperatives are and how they are different from a run-of-the-mill corporation.

If you are reading this, you probably already support a cooperative (or at least we hope you do). Interested in supporting or joining other co-ops? There are many ways to explore them, and below are two great resources to help you discover more about what makes cooperatives different and valuable:

National Co-op Grocers: Find a food cooperative near you.

International Co-operative Alliance: Learn more the values that connect cooperatives throughout the world.

The Cooperative Network: Read about Co-op Month and how you can participate!

Did you know the following incredibly different companies are all co-ops? Consider supporting some of them this October—it’s Co-op Month!